The Bottom Line: Set in Tokyo, this exotic crime thriller is a lightning-fast chase to the finish line that you won’t soon forget. 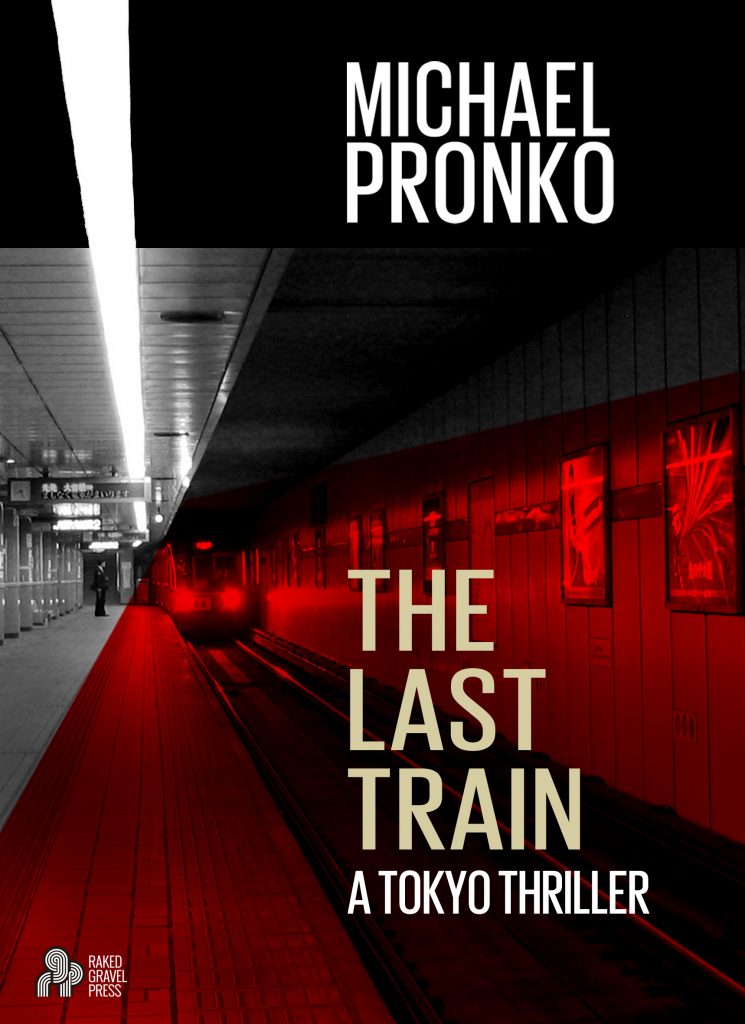 Mystery novels are known for far-flung locations, but Tokyo isn’t often on the map. With The Last Train, Michael Pronko takes his adopted hometown and uses it as the setting for this unconventional take on the whodunit, which turns the genre on its ear and focuses not on the who, but the lightning-fast chase to the finish line.

It’s been a tough few days for Detective Hiroshi Shimizu, who recently lost his girlfriend and gets put on the case of an American businessman found under a bullet train. Suicide? Not so fast. According to security footage, there may be more to the story. Michael Pronko has written numerous works of nonfiction about Tokyo and Japan, but in this first work of fiction, his knowledge of the area, social mores, and the Japanese culture really shine. Together, Detective Shimizu and his partner, Detective Takamatsu, go from seedy Roppongi clubs, sumo wrestling dojos, small factories, and the back alleys of Tokyo to find out the man under the last train was involved in more than just business transactions. Together, the detectives enter the high-stakes world of real estate, information trafficking, and huge sums of money.

And just how does Michael deftly twist the mystery genre around? Readers find out who did it early on, but the rest of the book plays out like a fast-paced chase sequence that’ll leave hearts pounding and pages turning. It’s a unique experience to follow a story in what seems like a backwards gait, but the author’s easy language and the disorientation of Tokyo’s neon lights and crowded streets only add to the journey.

Readers looking for a truly escapist read will find it in The Last Train, which truly takes readers on a high-speed romp.