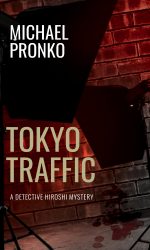 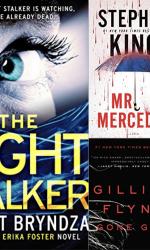 The 2010s was a decade chock full of amazing mysteries and thrillers. In particular, the crime thriller genre – inclusive of detective fiction, FBI thrillers, serial killer fiction, heist thrillers, police procedurals and many other whodunnits – has burned brightly. While the genre’s old guard continued to crank out plenty of winners, the decade’s best […] 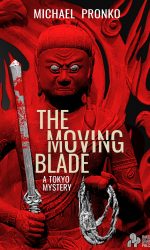