Academic Lucy Masters is heading out to the Himalayas to climb some of the world’s most challenging mountains.

An assassin stalks a man whose company has developed a revolutionary new social media application. 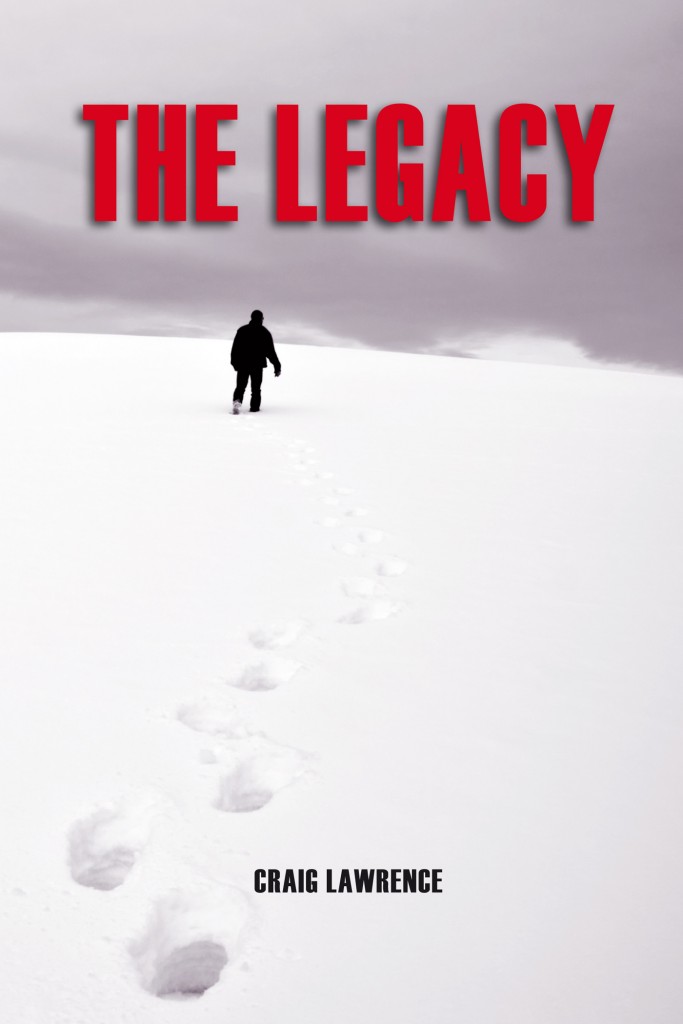 One of the City of London’s most successful hedge fund managers is about to make his biggest ever fortune.

Though they don’t know it yet, the lives of these very different people come together in the most unexpected way.

Add in a young and very beautiful emerging artist, a sociopath ex-Special Forces ‘fixer’ and an ambitious police commissioner and the stage is set for a dramatic adventure.

From the mountains of Nepal and the Tors of Dartmoor to the streets of London and Edinburgh, the story that unfolds will grip you from the first page.