A mysterious killer who calls himself The Artist is assassinating wealthy lawyers in San Francisco. 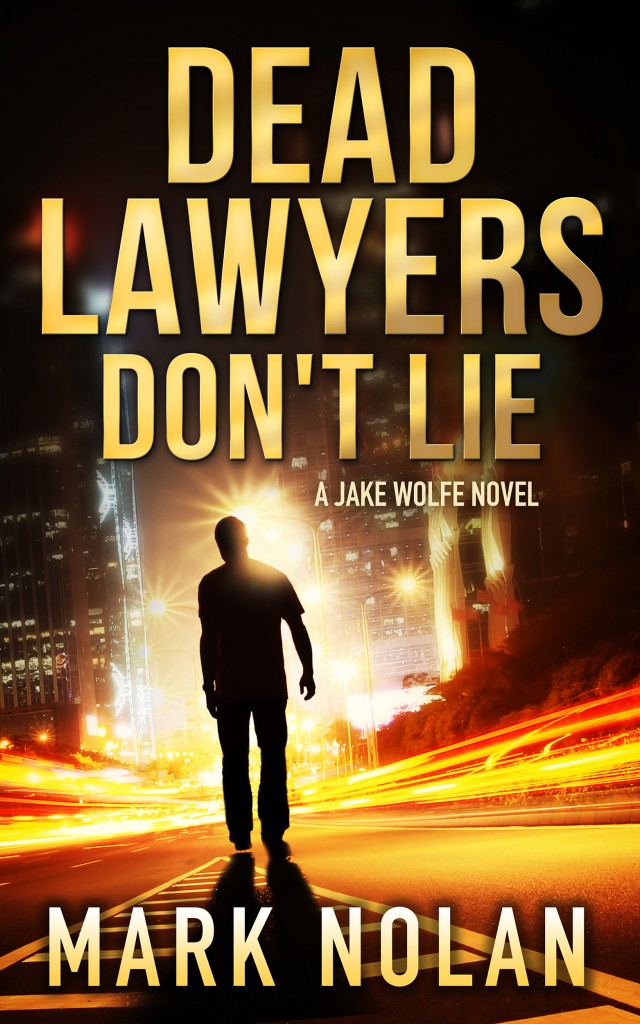 When photo-journalist Jake Wolfe accidentally takes his picture during a murder, The Artist adds Jake to his kill list and he becomes a target in a deadly game of cat and mouse that only one of them can survive.

Jake is a military veteran with a secret black ops past that he tries to leave behind him, but he is also a jaded and flawed human being who won’t back down from a fight.

The reluctant hero is far from politically correct, and his witty and wise anti-authority attitude provides readers with a boisterous and entertaining story that manages at times to be simultaneously violent and hilarious.

This debut novel is a page-turning mixture of crime mystery and action thriller, written with Nolan’s unflinching eye for character and human foibles.

The bottom line is that Dead Lawyers Don’t Lie is a must-read; a riveting thriller full of action, plot twists, and surprises that will keep you guessing right to the explosive ending.