The Bottom Line: The sequel to Bryndza’s first Erika Foster novel is every bit as chill-inducing as the first. A must for fans, and a “strong buy” for those new to his work.

In the dead of a swelteringly hot summer’s night, Detective Erika Foster is called to a murder scene. The victim, a doctor, is found suffocated in bed. His wrists are bound and his eyes bulging through a clear plastic bag tied tight over his head. 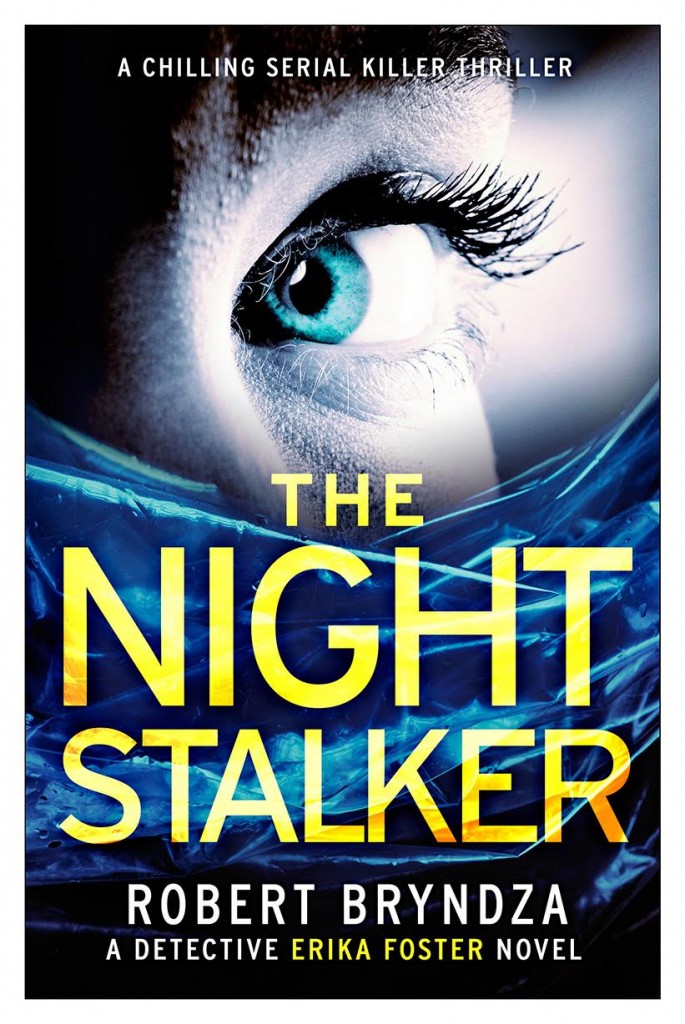 A few days later, another victim is found dead, in exactly the same circumstances. As Erika and her team start digging deeper, they discover a calculated serial killer – stalking their victims before choosing the right moment to strike.

The victims are all single men, with very private lives. Why are their pasts shrouded in secrecy? And what links them to the killer?

As a heat wave descends upon London, Erika will do everything to stop the Night Stalker before the body count rises, even if it means risking her job.But the victims might not be the only ones being watched… Erika’s own life could be on the line.

It’s difficult to point to any one thing that makes Erika Foster is such a great literary detective. After all, there are plenty of smart, quirky female detectives in the genre. But Bryndza’s gift for deep characterization and vulnerability are the key, making her come fully to life on the page.