The Bottom Line: Buzzworthy. The Ninth House is a truly magical take on the secret society thriller. 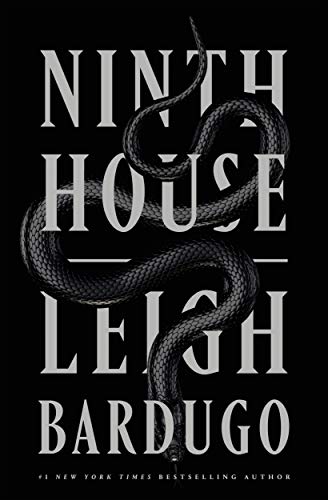 Lightning strikes when she receives a full ride to Yale. But nothing in life is free, and Alex’s sponsors ask her to monitor Yale’s secret societies.

Anyone who follows politics has heard about Yale’s Skull and Bones society, whose members included President George Bush and Secretary of State John Kerry. The rumors pale in comparison to what novelist Leigh Bardugo has dreamed up in The Ninth House. The book feels literally haunted, its plot brimming with black magic and suspense as thick as Turkish coffee.

In Alex, Bardugo has created a character that is at once transparent and vulnerable, while still managing to surprise with her capabilities. Fans of Night Circus will love The Ninth House.