The Bottom Line: A high-octane political thriller about murder, politics and racially motivated nationalism. You won’t be able to put it down, and this promising first entry in a planned trilogy will have fans waiting impatiently for a follow-up. 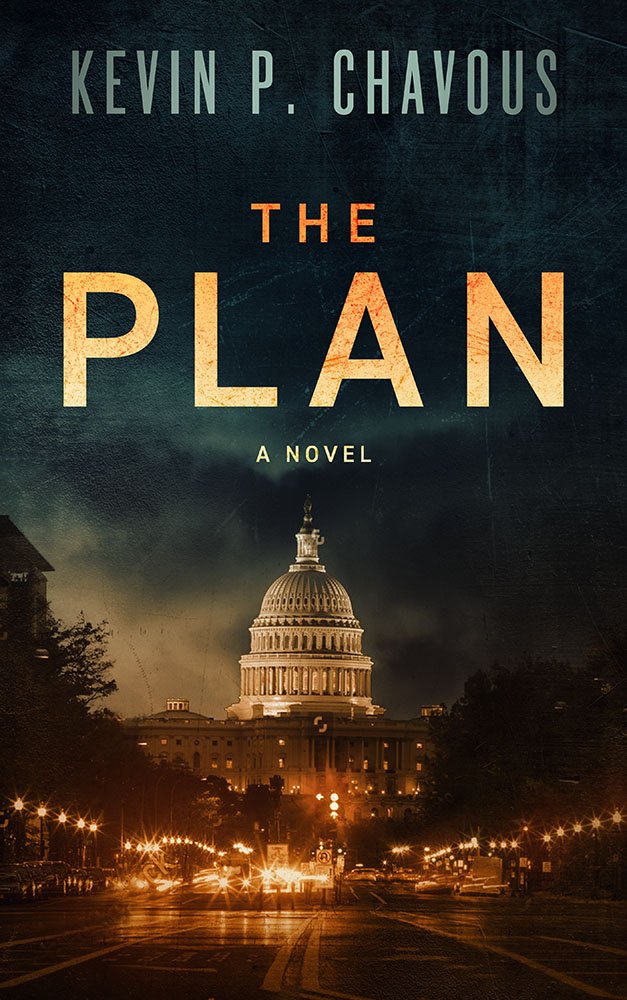 When the daughter of a U.S. Senator and presidential hopeful is murdered, suspicion falls to D.C. college professor and former prosecutor Jackson Lowery. While innocent, Lowery realizes that proving it won’t be easy. For starters, murder victim Amy Duncan was Lowery’s student, and the two shared a secret relationship that had bordered on platonic before it had ultimately crossed the line. Complicating matters is the fact that Amy knew things that she shouldn’t have. Among them: the existence of a white nationalist group intent on exterminating a generation of non-white babies.

Given the current political climate in America, The Plan hits far closer to home than the scorching TV hit House of Cards. It’s heavy material, but in Chavous’ deft hands, it also works as escapist literature. Don’t expect to be blown away by stunning imagery or cinematic prose. Instead, Chavous wisely chooses to let his knowledge of Washington politics do the heavy lifting. A former member of the Council of the District of Columbia and its education committee chair, Kevin Chavous’ insider knowledge is readily apparent, peppering in just enough detail to give the story authenticity. As a result, Lowery, whom Jackson named after his great-great-grandfather, is a highly sympathetic and believable character throughout.

Chavous juggles a highly original cast, including a crew of ne’er-do-wells that help Lowery navigate the twists and turns of a villainous plot that throws together eugenics, corruption, and false accusations. The Plan is the first entry in a promising trilogy, and readers are advised to get in on the ground floor. We couldn’t put it down, and neither will you.

Dreaming on an Arabian Carpet, an Eye-Popping Political Thriller by Igor Martek
Designs on Ivy’s Locket, a Spectacular Mystery by Connie Chappell