Imagine if the media, the entertainment world, and key players in Washington were conspiring to deceive you. If nothing could be taken at face value. If those you trusted most were a part of the deception. 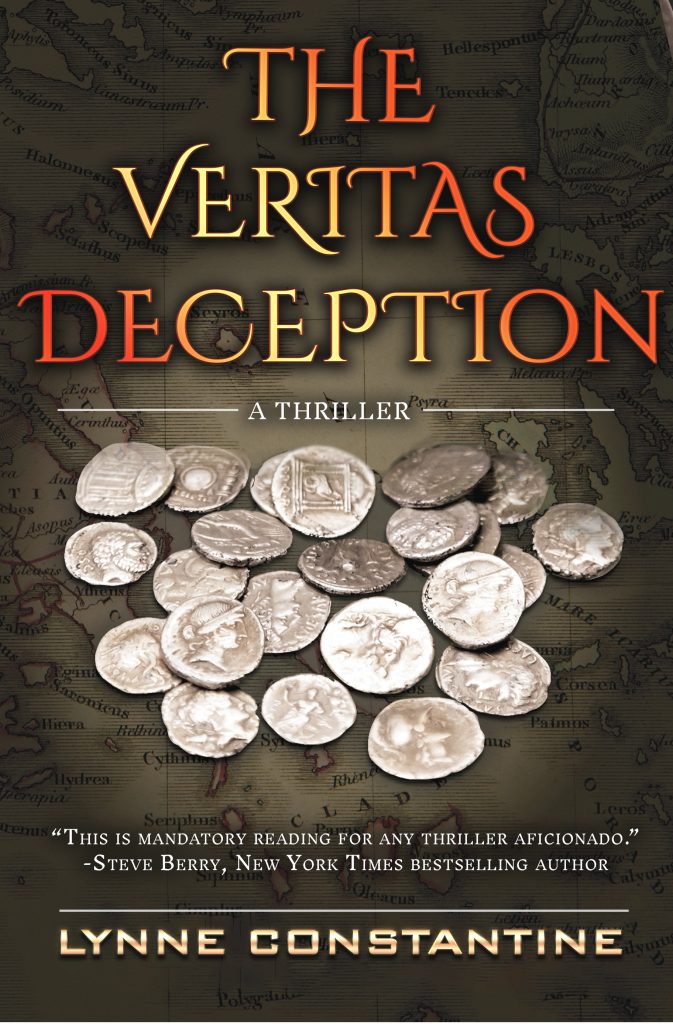 Days after US Senator Malcolm Phillips changes his vote on a bill he sponsored, he is murdered and his death disguised as an accident. He contacted one man before he died: investigative journalist, Jack Logan. He left Jack a single clue to help him uncover the truth and keep Phillips’s widow, Taylor, safe. But safe from whom?

Jack and Taylor’s desperate hunt leads them to a vast network of corrupt authority, controlling everything from social media and television programming to law enforcement and US legislation. The key to unraveling a complex web of lies is a set of ancient relics, dating back to the time of Christ. But what do these relics have to do with a senator’s death?

Allies turn to foes when Jack and Taylor discover that those closest to them are part of the conspiracy and that they too have been manipulated.

How long has a puppet master been pulling their strings? And will Jack and Taylor trust the right people long enough to win what becomes a colossal battle for souls?