The Bottom Line: An impeccably researched, high-velocity historical thriller that challenges everything you thought you knew about Christopher Columbus. 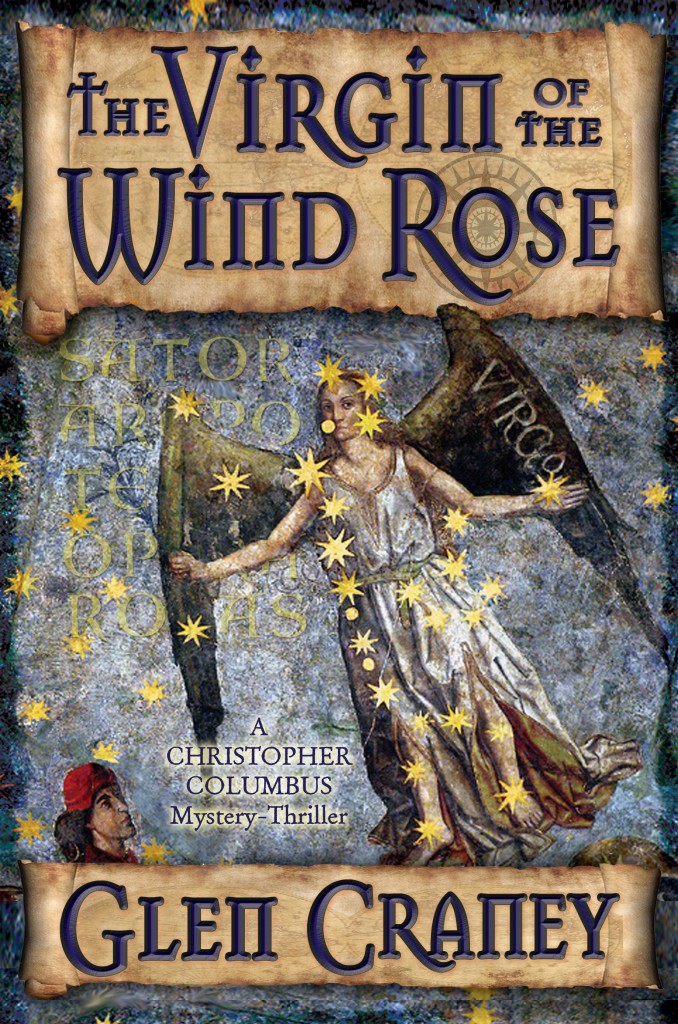 When an American missionary is murdered in Africa, the victim’s fiancee embarks on a perilous investigation into his death. For Jaq Quartermane, an evangelical U.S. State Department attorney, the mission is both political and personal. The man Jaq was set to marry was killed while proselytizing African muslims under consular protection in Ethiopia. As the only Christian government in East Africa, Ethiopia serves as a vital pipeline for Al Qaeda intelligence.

Upon arriving in Africa, Jaq discovers that Paul’s remains have already been cremated. Robbed of any consolation that might come from bringing his body home, she’s left to examine a series of death photographs of a fellow victim whose body is violated with an Islamic riddle about the End Times prophecy. The discovery is just the first in a series of grisly clues that lead Jaq to the discovery of a far-reaching conspiracy spanning more than five centuries.

By now, the End Times religious thriller is almost a genre unto itself. Most recently, Joel C. Rosenberg’s Twelfth Imam imagined an Islamic caliphate that would attempt to usher in the End Times, and the USA Network’s TV show Dig featured a radical Jewish faction attempting to do essentially the same thing. Author Glen Craney distinguishes The Virgin of the Wind Rose in a crowded field by nesting ancient apocalyptic prophecies within a historical mystery having to do with Christopher Columbus, of all people.

To say that the book features a complex narrative would be a massive understatement. While the novel is a fairly quick read, the story spans multiple faiths, ethnicities, nations and eras (as a reader, it helps if you also have an interest in contemporary geopolitics – otherwise, some of the more nuanced references will blow right by you). For those of us who happen to love this type of thing, the conceit pays off hugely. Craney wisely sticks closely to Jaq’s point of view, delivering the emotional heft that the story deserves.

If you love Steve Berry, Dan Brown or Umberto Eco, you may have a new author favorite in Glen Craney.