The Bottom Line: A stirring and unusual tale of teenage love, adventure and murder. 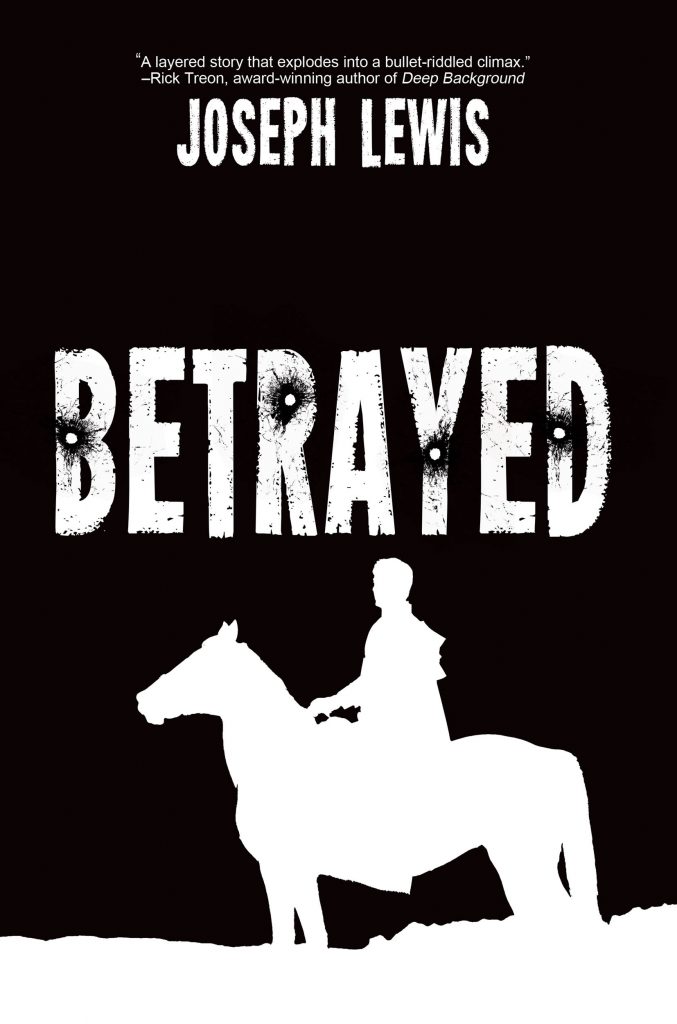 When a Navajo teenager disappears under mysterious circumstances in Arizona, a search ensues to help find him. Meanwhile, another group of teenagers from Wisconsin forges ahead with a hunting expedition in the area, unaware that they will become the hunted.

While author Joseph Lewis has filled Betrayed with a large and compelling cast, the story belongs to Brian, one of several characters from Lewis’ excellent crime thriller, Spiral Into Darkness. Brian is a 15-year-old whose biological family died tragically. He has since been adopted by a loving family and is, for the most part, happy. But as Lewis deftly illustrates, the dynamics of a blended family can be complex. Brian has been having sex with his adopted brother, Bobby, which has forced his parents to move them into separate bedrooms. To make matters even tricker, Brian has a girlfriend, and his friend, Brett, has a crush on him.

The relationship between Brian and his family is incredibly well-drawn and often touching. Because of the complexity of the character relationships – especially those between the family and law enforcement – readers will be rewarded by reading Lewis’ previous novel, Spiral Into Darkness, prior to taking on Betrayed. Considering that Brian’s own biological family died by gun violence, and that the missing teen’s sheep were all shot dead, it’s a significant leap of faith that his parents approve the trip. Readers who can suspend disbelief will be rewarded with an explosive adventure.