The Bottom Line: A hard-hitting psychological thriller wrapped in romance and eroticism, suspense and keen observations about our public personas. 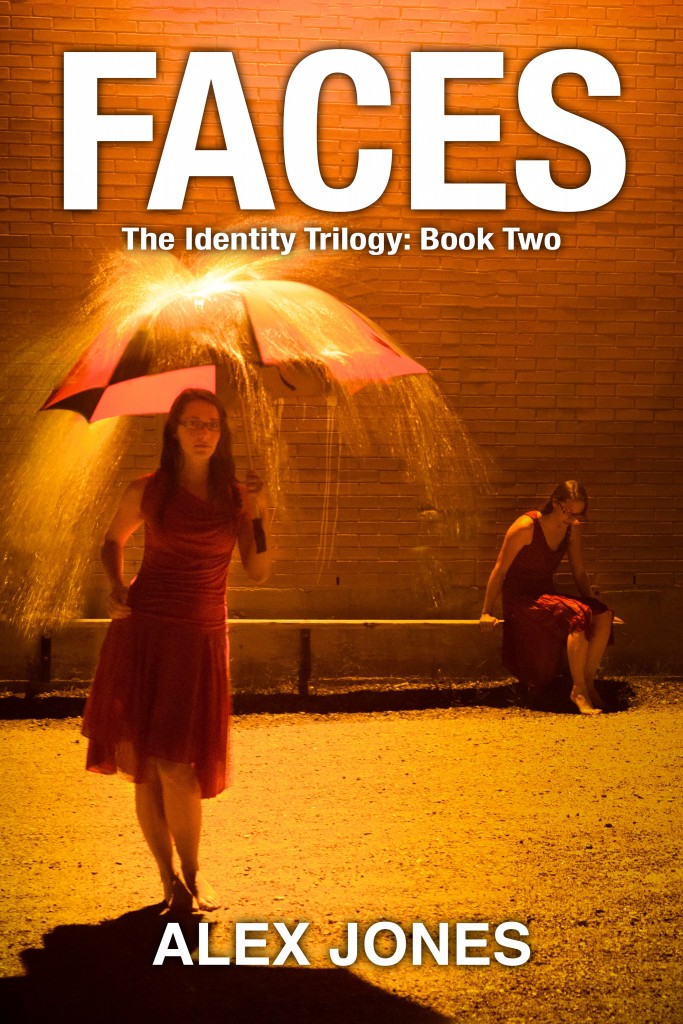 When Anika Kristiansen married her TV evangelist husband, Soren, she imagined she was entering a lifetime commitment to a faith-based marriage. That dream is shattered when Anika learns that Soren, who has grown both more successful and more abusive over the years, has abducted their 5-year-old son. The charismatic leader offers his frightened son this chilling explanation: “We have to hope that Mommy doesn’t become one of the devil’s servants. That’s why we can’t try to contact her. Understand?”

Reading Walls before Faces is highly recommend. Like its predecessor, Faces uses alternating points of view to provide perspective on the plot and its characters. The pacing is superb, and the cast sprawls ever larger. But this time out, Jones wisely channels much of the book’s emotional weight through Dan. Delving ever deeper into Dan’s psyche is a task that Jones – who is himself a clinical psychologist – does extremely well, finding seemingly endless fodder for analysis within the construct of a compelling thriller. Faces is a terrific setup for what is sure to be an explosive end to the series.

The Jigsaw Man, a Medical Thriller by Leigh Goodison
Book Review: The Short Drop, a Conspiracy Thriller by Matthew FitzSimmons