The Bottom Line: A thoroughly absorbing and masterfully crafted mystery about stolen art, family and greed.

After a failed sting operation to nab Russian art smugglers in SoHo, a collection of curiously marked art catalogs is discovered. Julian Peale, the budding art sleuth at the heart of Gallery Pieces, finds himself immersed in a historically significant investigation that has gone unsolved for decades. 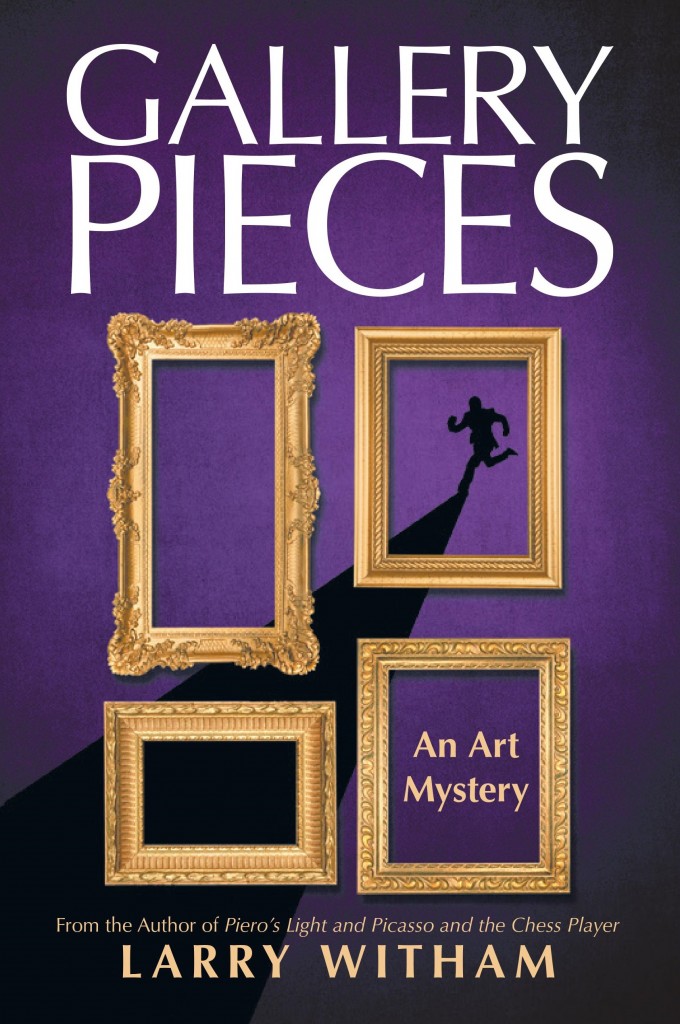 As sleuths go, author Larry Witham has created an original in Peale. Art is in his blood, with Peale counting notable painters among his fore-bearers. And then there’s the tarnished legacy of his grandfather, who as a Monuments Man soldier in World War II, was tasked with reclaiming and preserving art stolen by the Nazis. Perhaps it’s no surprise then that after distinguished service in Navy Intelligence, during which Peale was wounded in action, he has chosen the art world as his second career. Having recently landed at a studio that sits in the nexus of the contemporary SoHo arts scene, Peale partners with the NYPD and FBI to root out corruption, theft and smuggling.

Despite his pedigree and incredible powers of observation, Peale is cautious and humble. The result is a protagonist that evolves along with his work.

Witham’s structure is itself a master class in pacing and style. Unlike the majority of contemporary mysteries, which go for the throat on page one, Gallery Pieces eases into Peale’s world with prose that is both vivid and mesmerizing. The payoff, I promise you, is huge.