The Bottom Line: This rollicking spy memoir reads like a political thriller and takes no prisoners along the way. 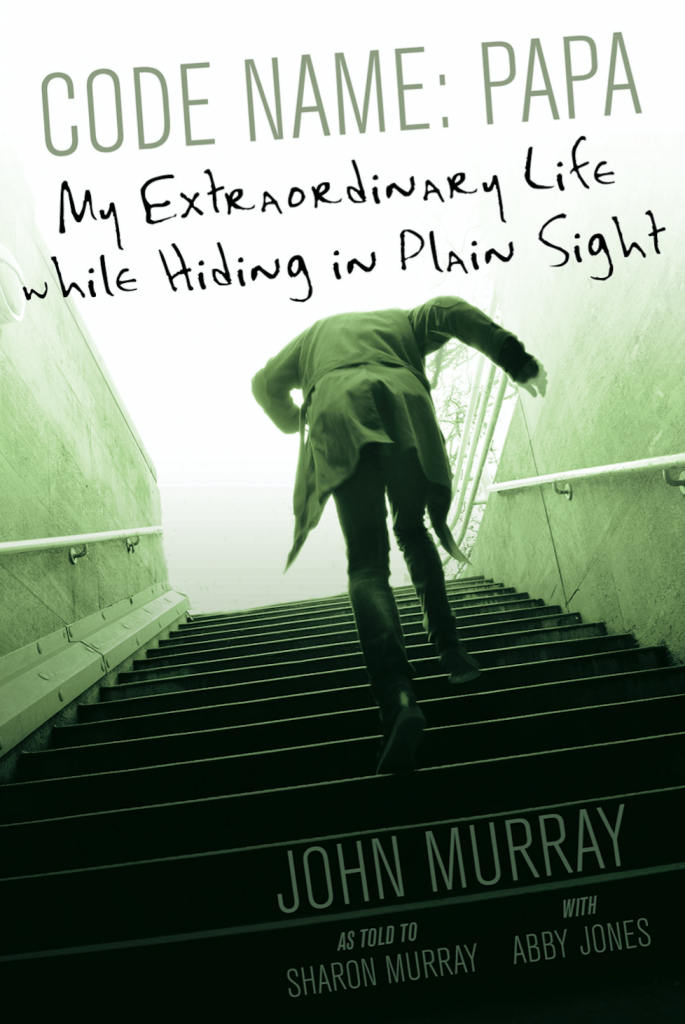 Told in the first person, Code Name: Papa is the story of a covert operative who worked for various government agencies, including those in the U.S., Canada and elsewhere. Beginning with Papa’s induction into the United States military in 1965, the book’s narrative globe trots through Vietnam, Cambodia, Germany, Russia, the Ukraine, Greece, Turkey and various American states over the course of several decades.

The book is essentially a highlight reel of Papa’s missions. In his more memorable moments, Papa is a straight-up assassin. In one chapter, he and two other early-career operatives are sent to Germany to kill three high-ranking American officials who have been selling secrets to the Chinese. Later, he’s sent to get rid of three rogue soldiers in Arkansas. The utter lack of fanfare given to these records of brutality lends an unexpected layer of reality often missing in traditional mass market fiction, and the idea that such executions were endorsed – and subsequently covered up – by the government is nothing short of chilling.

Not to be missed: a scene straight out of the X-Files, in which Papa investigates a UFO sighted by scores of witnesses, and a victim that appears to have been dissected by aliens.

The first in a trilogy, Code Name: Papa is a book that will no doubt leave you wanting more. At times, that longing you may feel is a need for more detail – names, dates, anything that might lead you to the public record. But realize the omission of these details are probably the only thing that makes telling these stories possible.

For now, let’s just hope that Papa delivers on the second book in the trilogy, and soon.