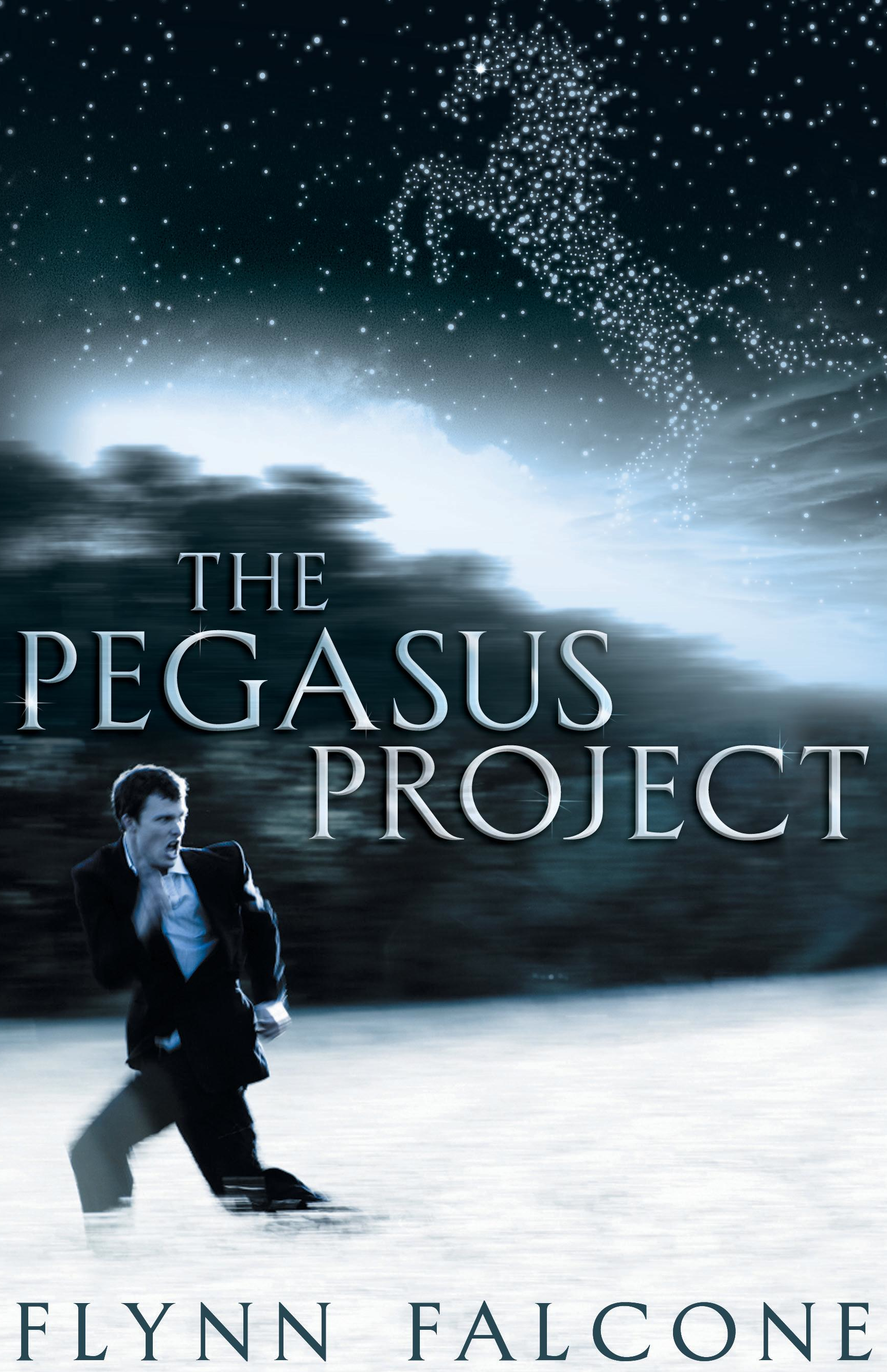 The Bottom Line: A whopper of a sci-fi conspiracy thriller told in the style of Philip K. Dick. Recommended. When suburban banker George Winston wakes up in the not-too-distant future, nothing is in its right place. He still has the same job he’s known for more than a decade, but his bank now operates under a […]