The Bottom Line: Total Recall meets Shutter Island. For fans of sci-fi horror, Mobius could be an intergalactic quest well worth taking.

“We’re going to help you rise from the depths of insanity, Theron. You must trust us.” 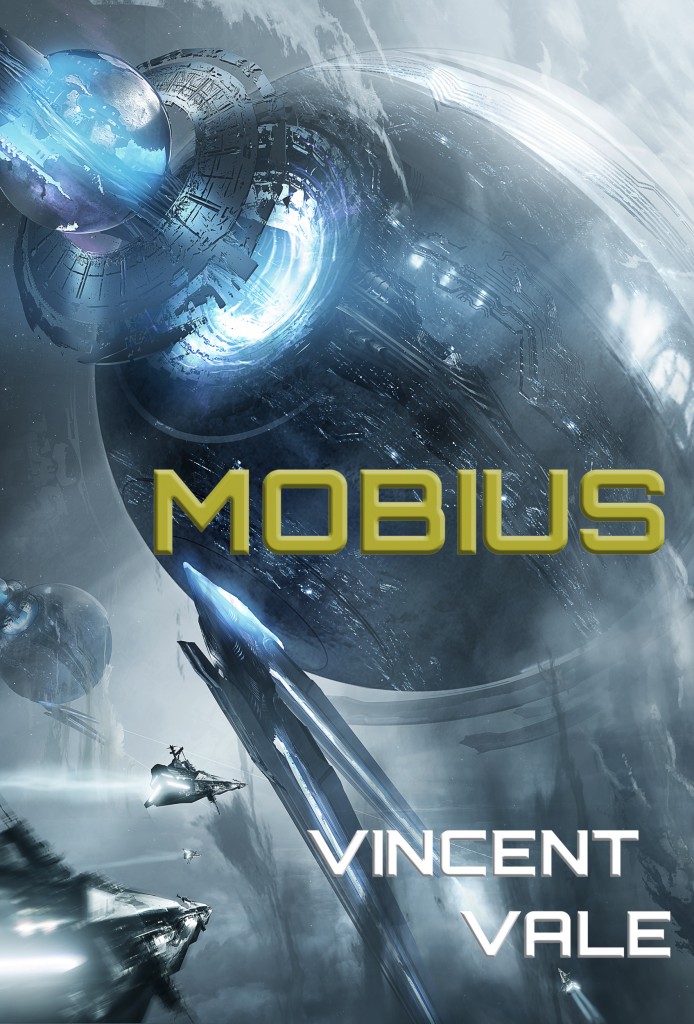 So begins the space saga of Theron Mobius, who wakes to find himself in one of the most twisted sanitariums in literary history. Patients are subjected to multiple treatments in a “sphincter beast” (which is just as pleasant as it sounds) until there are no past experiences left to corrupt their sanity. Mobius doesn’t know who he is, where he came from, or what to make of the sadistic doctor treating him. But after glimpsing the horror of what happens to a purportedly cured patient, he realizes that escape is his only option.

It’s up to Mobius to uncover a plot against Earth that has been underway for millennia. Can he – along with a group of fellow insurgents that he meets along the way – save humanity?

As you can imagine, the task won’t be easy. The delta between Mobius’ corrupted memories and reality is vast, and the galaxy is full of sadistic creatures intent on torturing him (and sometimes with the best of intentions – in another particularly gruesome scene, Mobius finds his eyeballs extracted by a pair of talons, only to find himself comforted by a benevolent alien). In what is lengthy quest, Author Vincent Vale offers new variations on themes that have been popular with sci-fi fans for decades: the notion of time and space; the creation of humanity and the nature of existence; the merging of man and machine; colonization; the nature of the afterlife and the soul.

Vale has written a true space opera, with a dizzying number of characters and concepts. To Vale’s credit, it’s also truly frightening. For that reason, this isn’t a book for casual sci-fi fans, but it’s one that genre die-hards will love.