The Bottom Line: Highly recommended. A spectacular ripped-from-the-headlines thriller about terrorism and the global migrant crisis. 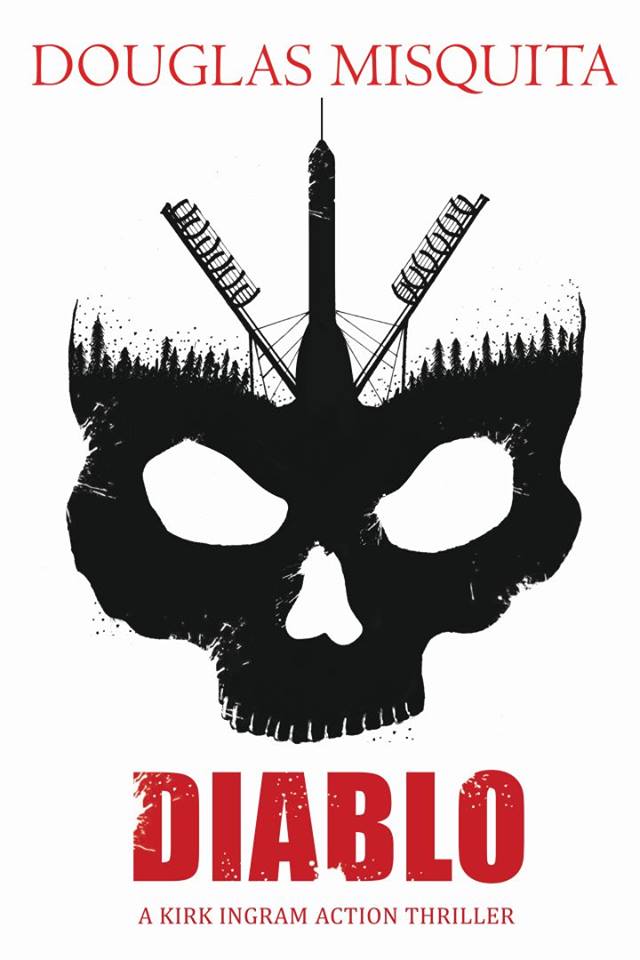 In any year, Douglas Misquita’s Diablo would be deserving of a place near the top of your book queue. But now, as the worldwide migrant crisis continues to dominate headlines and policy agendas worldwide, the book’s subject matter and timing makes it nothing less than a must-read.

Misquita’s prologue begins with a fable about the rise of ocean pirates seen through the experiences of a Somali fisherman named Eid. Detailed and grounded in reality, the narrative is thoughtful, cinematic and fast-paced. It’s here that we’re first introduced to The Council, a shadowy, sociopathic group of men and women intent on solving the migration crisis through a bio-weapon code-named Diablo. Seemingly omniscient and all-powerful, they council agrees to move forward with a plan that could unleash global genocide.

Enter FBI agent Kirk Ingram, black-and-white thinker solely devoted to the administration of justice. Shockingly, Ingram’s accidental involvement – and an unfortunate turn of events – lead him to create an alliance with the Council itself. Along the way, Misquita fills his book with similarly complex characters, including Senator Rowe, a powerful Council member who traces his family’s origins to America’s first colonial settlers.

The result is novel that is both entertaining and informative. Sophisticated and believable, Misquita has created a world where there are no easy answers. Although Diablo is indeed action-packed, those with a significant understanding of contemporary geopolitics will get the most out of it.