The Bottom Line: A relentlessly entertaining, sophisticated and intelligent political thriller that is a must-read for fans of Ken Follett, Robert Harris and Daniel Silva. 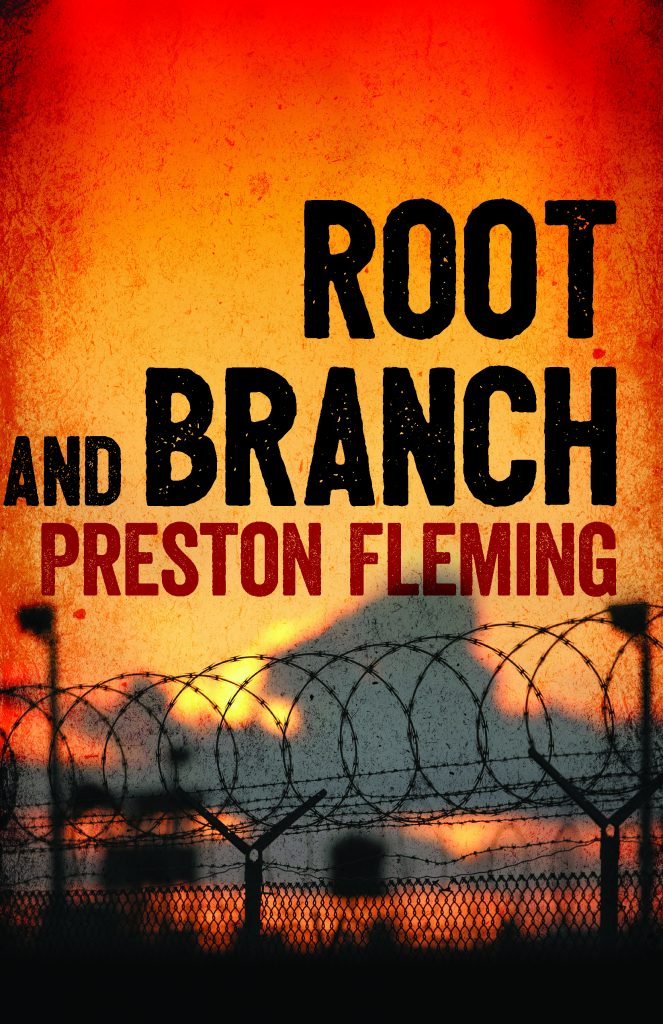 Preston Fleming’s new political thriller imagines an unprecedented global holy war between the Islamic world and the United States. After an electromagnetic pulse attack (EMP) destroys a third of America’s electrical grid, the U.S. responds with tactical nuclear weapons on military bases in Iran, Pakistan and North Korea. What comes next makes 9/11 pale in comparison: Jihadist insurgencies across North Africa, the Middle East and South Asia, as well as dangerous unrest in the United States itself.

Perhaps no one stands to profit from this global conflict more than Roger Zorn, CEO of French company Zorn Security. When Zorn is contacted by his former CIA colleague Patrick Craven, who has just been promoted to Undersecretary for National Programs and Plans in the U.S. Department of Homeland Security, he smells a business opportunity. With Craven’s help, the U.S. deploys Zorn’s Triage risk assessment technology to evaluate captured terror suspects and determine whether they are Jihadists or nonviolent Muslims.

But Zorn is no corporate sociopath, nor is he a xenophobe. He’s a man of conscience, and as he boards a top-secret flight from Dover Air Force Base, he begins to suspect that the Americans are doing far more than simply waging war against Jihadists. Then, about an hour into the flight, Zorn is suddenly faced with a moral predicament that will haunt him for the rest of his life.

Root and Branch is every bit as entertaining and high-concept as anything Brad Thor has ever written, but it’s also sophisticated and nuanced enough to allow readers to form their own conclusions about a variety of topics, including executive power, the role of the media during wartime, and the defense contracting industry. Fleming, who has worked in far-flung locales such as Beirut, Cairo, Tunis, Jeddah, and Amman, has also created a new kind of hero in Zorn. It’s difficult to make a CEO sympathetic, but Preston manages to pull it off in spectacular fashion.