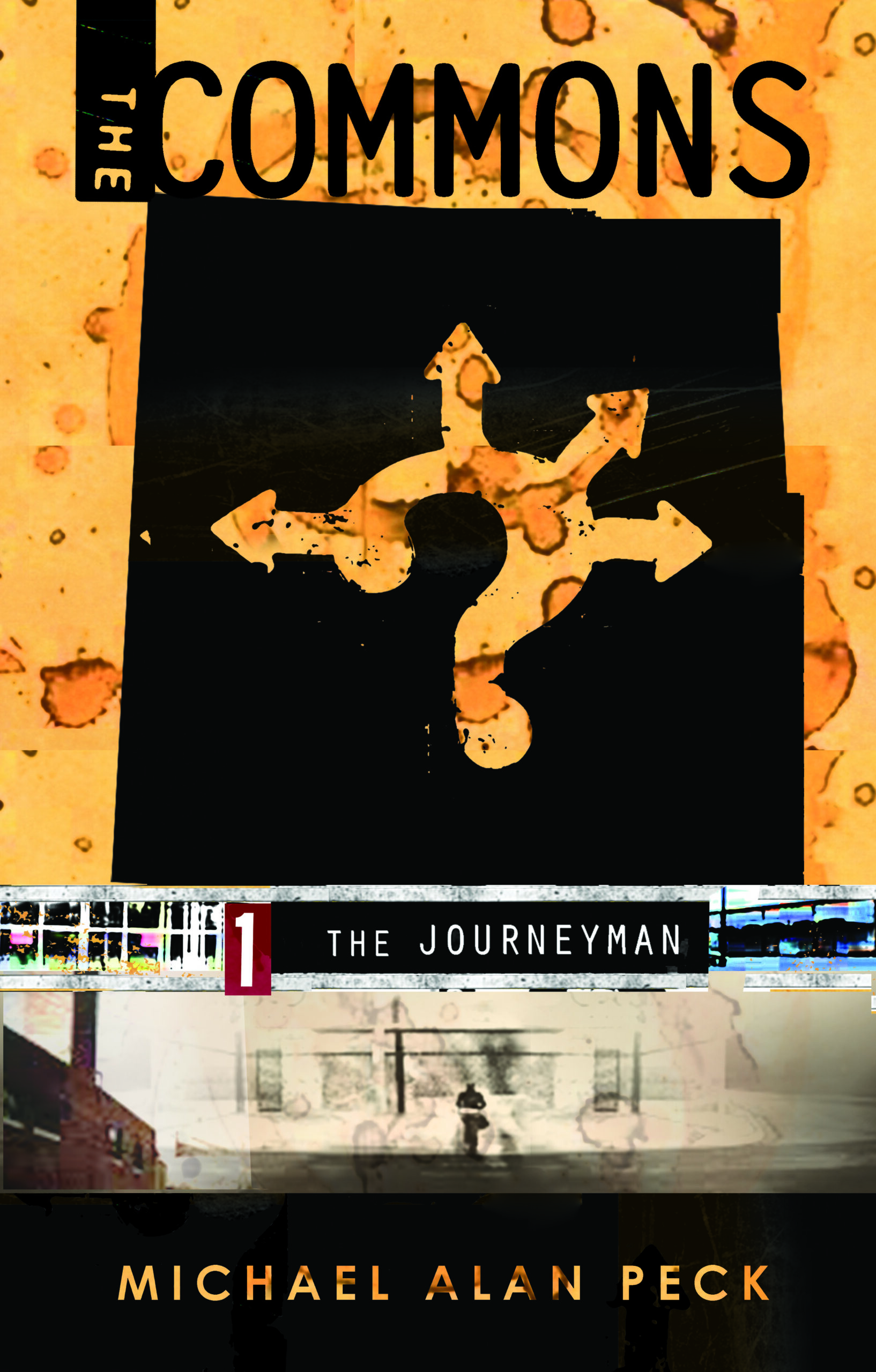 The Bottom Line: A brilliantly written and deeply philosophical odyssey into an afterlife where the essence of human souls are the primary currency. In the first installment of Michael Alan Peck’s series, The Commons, the afterlife is an oppressive nightmare made real by the imaginations of the dead. The view of a wise monk named […]