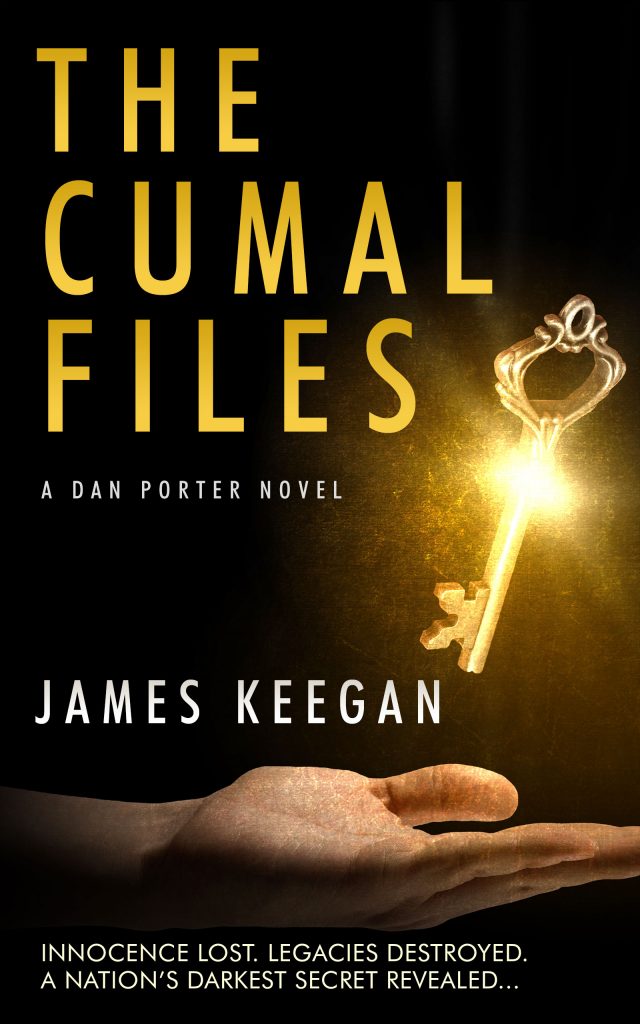 James Keegan’s debut novel centers around an Australian secret society that uses a pagan belief system to justify sexual slavery and other criminal activities. Enter Sydney police investigator Dan Porter, who becomes obsessed with the disappearance of dozens of teenage girls, and soon finds himself on the trail of a case with international implications. Strap your helmet on, because The Cumal Files is a wild ride you won’t soon forget.

As detectives go, Porter is about as likable as they come. Rugged and no-nonsense, he looks like Russell Crowe and devotes what little spare time he has to running a boxing program for juvenile offenders. What’s more, his dedication to finding the missing girls is proven when his task force is disbanded. Porter’s journey from Sydney to the outback in search of justice is well worth taking.

Keegan’s prose is spare, relying heavily on dialogue to reveal character and plot developments. An ex-police officer himself, Keegan’s characters within law enforcement are consistently authentic and believable. He deviates from realism when it comes to the book’s villains, creating a unique if over-the-top group of pagan criminals who refer to each other with titles like “Chief Abductor” while talking openly about sacrificing virgins to please their gods. At other times, they go by alphanumeric names that indicate their rank within the organization.

The novel may suffer from some tonal dissonance, but it is fast-paced and filled with characters that are a joy to spend time with. Kudos to Keegan for shining a light on one of society’s most important and overlooked issues within a highly entertaining story. Readers everywhere will be thankful for the glossary of colloquial terms placed before the opening chapter.