The Bottom Line: A taut, finely polished Vatican thriller with the highest possible stakes. In John Zodrow’s latest novel, the discovery of an ancient document reveals a shocking secret that has been concealed for centuries. 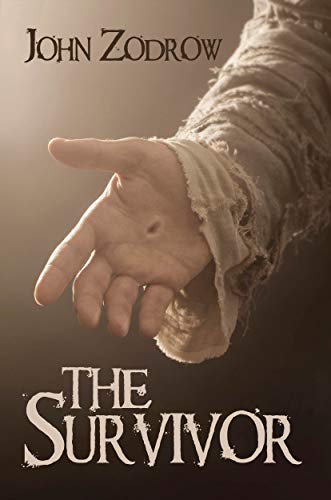 The Survivor begins in Rome with a murder investigation. The body of a deceased priest, Father Bobby, has just arrived from India. The victim’s brother, American police lieutenant Burt Powell, insists on seeing the body. Despite significant decomposition, Burt deduces that his brother did not hang himself, as had been believed. He was instead shot with a 9mm bullet. What’s more, a message has been carved on his hand: “forgive me.”

Like nearly every good Vatican thriller, much rests on a document that threatens not only Catholicism, but belief in Christianity itself. The Survivor distinguishes itself on the strength of the murder mystery at its core. What’s more, the plot evolves into a believable conspiracy that spans powerful interests across Turkey, India, China and elsewhere. Along the way, the book is brimming with fascinating characters, including Delicata Fabrizio, an intrepid master of disguise.

Elsewhere, a Compelling Sci-Fi Thriller by Dean Koontz
Too Many Women, Too Little Time, an Irreverent Crime Thriller by David William Pearce