The Bottom Line: A mafia masterpiece that takes the crime novel out of its usual haunts and puts the underground world of syndicates, mob kings, and cold blood in Detroit. 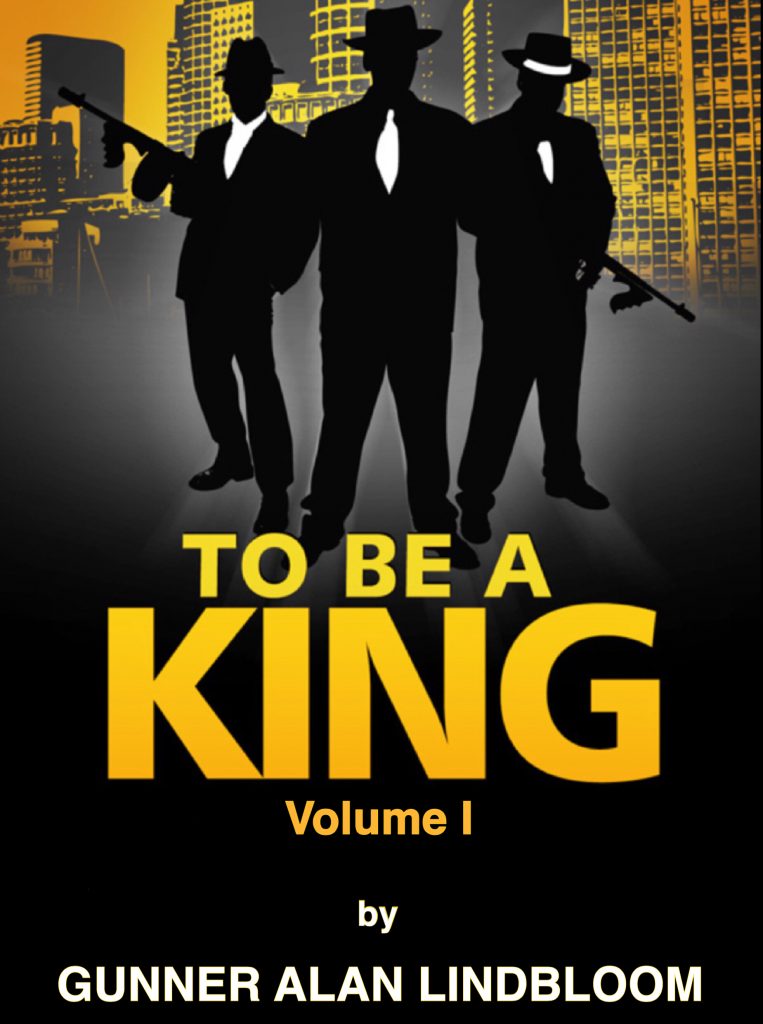 Author Gunner A. Lindbloom spent some time with Detroit’s organized crime, and served over a decade of hard time for it. That experience shows in his novel, To Be a King. The result is a fresh take on the mob genre, including plenty of twists that will keep readers engaged, especially when the story veers political.

Drawing from his own experience, the book explores power dynamics both in and out of the mob. Ex Senator Stanley Dunn is approached by the mob for a favor. That’s not unusual for a mob book, but incorporating the president of the United States (who happens to be the senator’s son) and the Syndicate, a.k.a. the Detroit branch of the mob, are certainly unorthodox. As readers delve deeper into just how intertwined the Syndicate and the government are, Don Falcone’s request for a pardon become clearer: it’s about family for everyone involved.

Fans of traditional plot-driven mysteries will delight in To Be A King, which throws in plenty of curves, eventually bringing them together in a massive power struggle. Not only are characters vying for the throne at the Syndicate, the intricacies will keep readers turning the page and jumping from back alleys to other unsavory locales. And with a loaded ending like this, readers will see exactly why there’s more to be told. (you’re in luck – the sequel was just released).