The Bottom Line: Max Brooks’ classic is #1 on the Amazon Comedy Horror bestseller charts again, and with good reason. 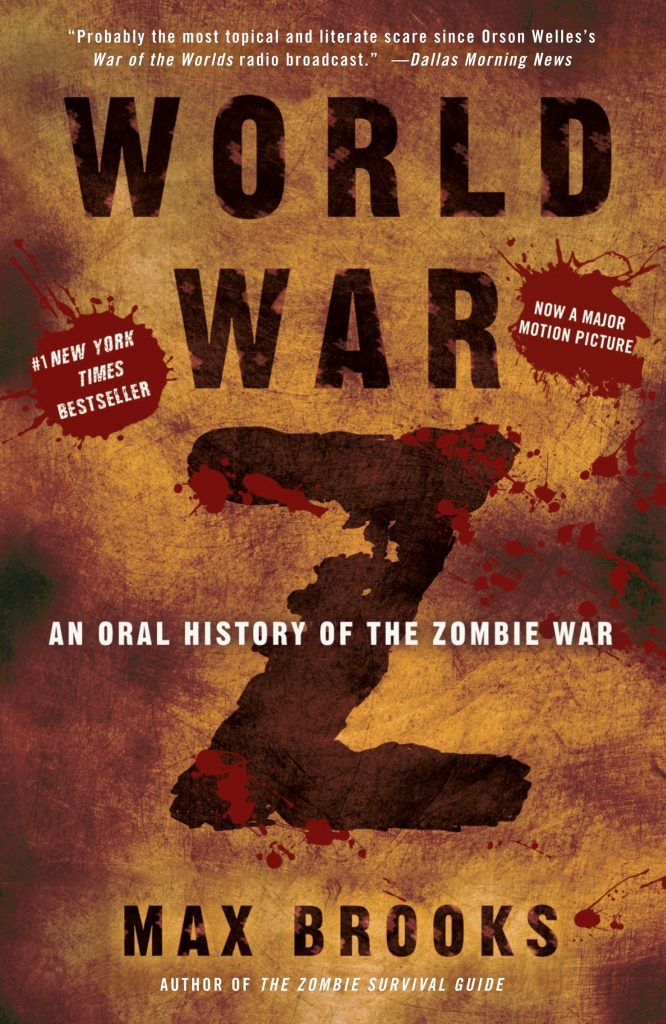 In these times, we’re flooded with gloomy media noise and real-life horror stories. It should come as little surprise that readers are returning to a book that imagined a fate much worse than what we’re experiencing and still managed to make us laugh.

In this unforgettable 2006 novel, Max Brooks (son of comedy auteur Mel Brooks) creates a world where a virus that originated in China (!) not only infected the living, but turned them into zombies.

After defeating the living dead, he creates the only record of the pandemic by traveling the world to record the stories of the survivors.

At times harrowing, and at times hilarious, Brooks deftly captures the spirit of resistance that embodied humanity during the so-called plague years.

The book holds up remarkably well on its own terms. But in a time when much of humanity finds itself shut indoors, it’s also oddly hopeful.