The Bottom Line: Psychological thriller auteur Alex Jones has delivered a thoroughly satisfying bonus for readers of his Identity Trilogy. 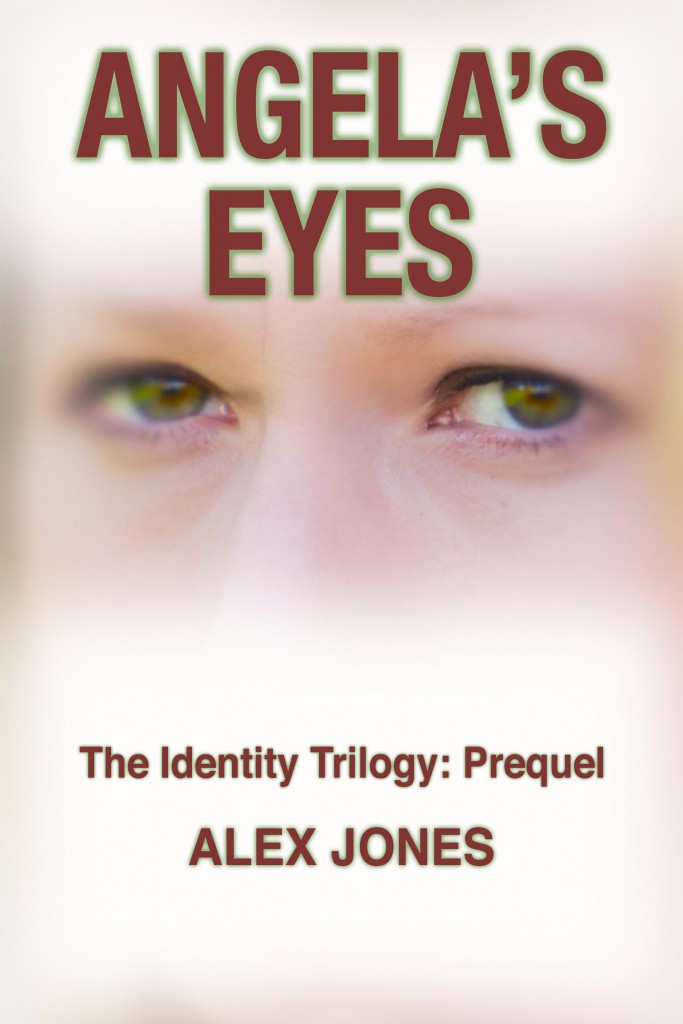 Angela, a tech-savvy accountant and mother of two, finds hope in Pastor Soren Kristiansen’s Internet ministry. Entranced by the evangelist’s undeniable magnetism, she enters a contest to meet him at an upcoming event in Cleveland, only to be crushed when she doesn’t win. Through equal strokes of fate and technological know-how, she ends up backstage with her idol anyhow.

To her astonishment, he offers her a job in New York City. Despite having never stepped outside the state of Ohio, she accepts the job on blind faith without so much as a job description. “I want you to become a hacker,” he explains after her arrival in New York. “The best way to stop a thief is to think like a thief, wouldn’t you say?”

As Angela soon discovers, there’s a good reason that Pastor Soren needs help with his security. He has a great deal to hide, including a major offshore revenue stream from pornography.

What Angela does after this discovery is brave, shocking, admirable, ill-advised and thoroughly captivating.

While all Jones’ books obviously deal with the theme of identity and disguises, Angela’s Eyes is also a thorough examination of deception. Whether it’s the so-called trojan horse that Angela uses in her hackery, or the cloak-and-dagger operations of the ministry, Jones’ latest tale is a highly nuanced one that manages to raise important questions about human perception and interaction without ever being heavy-handed.

Narratively speaking, Angela’s Eyes is a prequel to the other books in the trilogy (see our reviews for Faces and Walls). But it’s also a companion piece, and for that reason, I highly recommend that you read them in the order that they were published (Walls, Faces, then Angela’s Eyes). With background on characters like Dan Whitney and Anike Kristiansen more fully fleshed out in previous books, references to past psychological events (abuse, crises, etc) have huge impact. Without the benefit of having read those books, readers may be missing out.