The Bottom Line: An important new legal thriller with a crusading heroine at its center that you can’t help but root for. 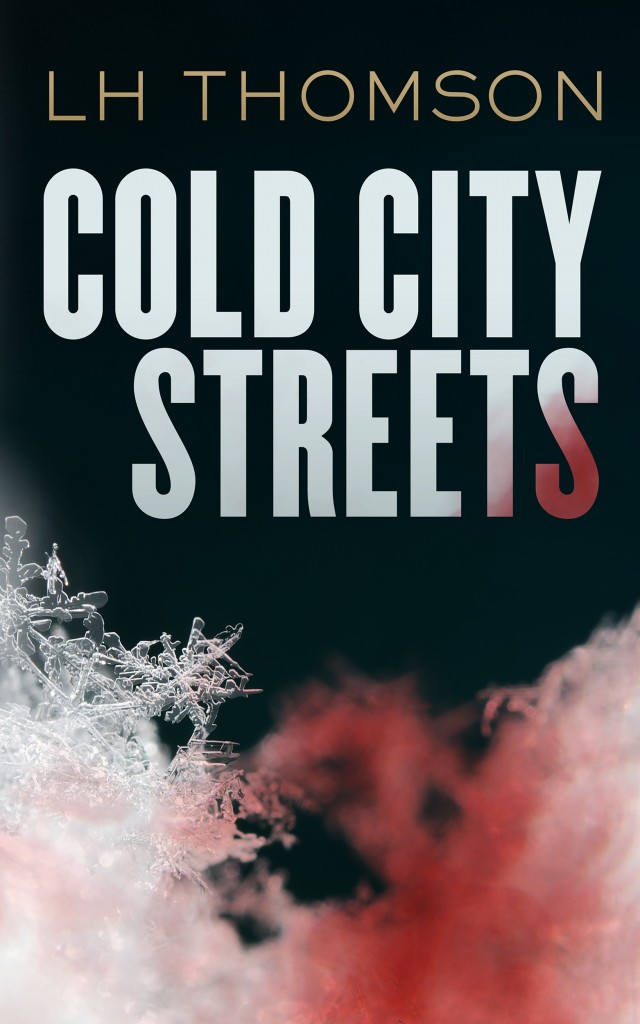 When accused murderer Paul Sidney’s attorney advises him to take a plea deal, he throws himself at the mercy of Edmonton lawyer Jessica Harper, who runs a legal aid clinic downtown. Harper is understandably skeptical. Is Sidney guilty, or was he really stupid enough to pick up the weapon used to kill an oil executive on a cold city street and run from the police?

Still, she can’t refuse Sidney’s case in good conscience. Harper’s Legal Assistance Society of Edmonton is like lady liberty: give me your tired, your poor, your huddled masses. Most of Harper’s clients are just as desperate as Sidney, but half as guilty.

In the course of Harper’s defense, her attention turns to PetroMas CEO Peter Kennedy, a former soccer player whose empire seems perfectly crafted to protect a man with something to hide. He’s a worthy adversary, and one you’ll love to hate. But does he have motive, and if so, can Jess prove it?

Thomson’s Edmonton is fully tactile, complete with boozy cop bars, precarious winter roadways and pessimism you can cut with a knife. In Harper, Thomson has created an attorney that is at once fragile and outgunned, but also tenacious and passionate enough to be a perfect vehicle for what is an important procedural about inequality and justice. You’ll see the end coming a mile away, but you’ll love Jess Harper so much, you won’t even care.