The Bottom Line: A spellbinding medical thriller about love, betrayal and control. 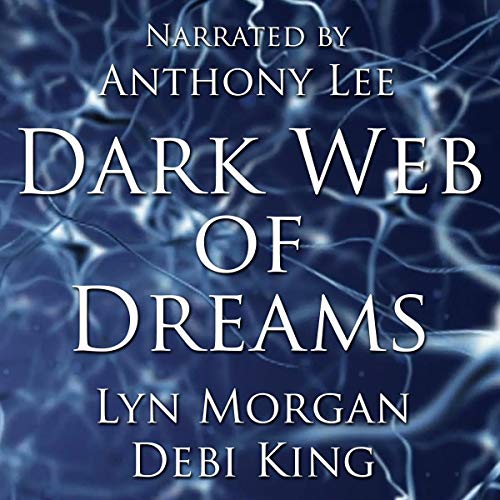 When college student Dana Delano decided to marry one of the world’s richest men, she never dreamed she would end up leaving him at age twenty-five. Dana’s husband, Max Boniface, is the owner of Edge Pharmaceuticals. And while he may be brilliant and wealthy, an emotionally turbulent upbringing tainted by mental illness has rendered him a malicious control freak.

After Max demands that Dana drop a writing course, she decides to leave their breathtaking mansion for an apartment of her own, with no idea how far Max will go to control her. Before long, she begins having terrible headaches and unusual dreams. As authors Lyn Morgan and Debi King patiently build suspense with each succeeding chapter, fertility becomes a powerful theme.

Dana had wanted to have a baby with her much older husband, but he had resisted, eventually revealing that he had had a vasectomy years before they met. Dana herself believes that she has a tipped uterus. So why, as her health deteriorates, does she have such intense baby dreams? The journey toward the shocking answer is a highpoint of the book.

Morgan and King keep the plot moving while expertly developing the story’s core group of characters, especially Yong Mei-ling, whose relationship with Max (she calls him “Mr. Boss”) is delightfully complicated. By the book’s midway point, readers will be wondering just which lovers, doctors and friends can even be trusted. Highly recommended.