The Bottom Line: One of the Best Thrillers of 2021.

A deliciously disturbing whodunnit filled with twists and turns that will appeal to young adults and seasoned mystery fans alike. 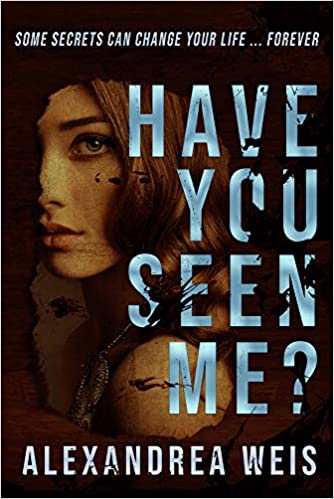 Aubrey LeRoux has returned to Waverly Prep, her old Southern college-prep school, but this time as the new history teacher. Aubrey was prepared for an icy reception from the hardened headmistress, who has not thawed much since Aubrey attended the historic school. What she wasn’t prepared for was discovering that Lindsey Gillett, one of the school’s students, has gone missing.

Lindsey is not the first girl to disappear. The headmistress appears unbothered by these mysteries, but tasks Aubrey with keeping track of the girls to avoid unwanted press and to help tamp down any uneasiness on campus.

Aubrey organizes a small student investigation team. But when the members start turning up dead across campus, she learns that someone wants to keep the past buried — along with anyone who gets in their way.

Weis, co-author of the unputdownable YA thriller Death by the River, doesn’t waste any time sucking us straight into the story. After drawing us into the small town Louisiana atmosphere that she knows so well, she firmly establishes Aubrey as the primary sleuth from the get-go and equips her with the goods to question the establishment and ask the questions no one else will. The novel is filled with illuminating insights into the driving forces of her character (“…Sick over her predicament but knowing she would have to go along. It wasn’t out of fear of discovery, or her students’ strong-arm tactics that motivated her—it was curiosity.”).

While the school’s chilly director quips that “it’s the scars that get us in the end,” Aubrey uses those scars as a source of strength, coming into her own as she confronts her past and sheds the insecurities she once felt as a student on scholarship. Along the way, her sharp interactions with students and peers alike continuously ratchet up the tension.

Weis is fast becoming the new queen of the Southern murder mystery. She doesn’t settle for quiet observations to carry the story. She arms Aubrey with both the chutzpah and the curiosity to shake up the establishment and earn her investigative stripes.