Drugs are everywhere. Some think they should be legal. Three world leaders want to make it happen.

Until one of them is assassinated. 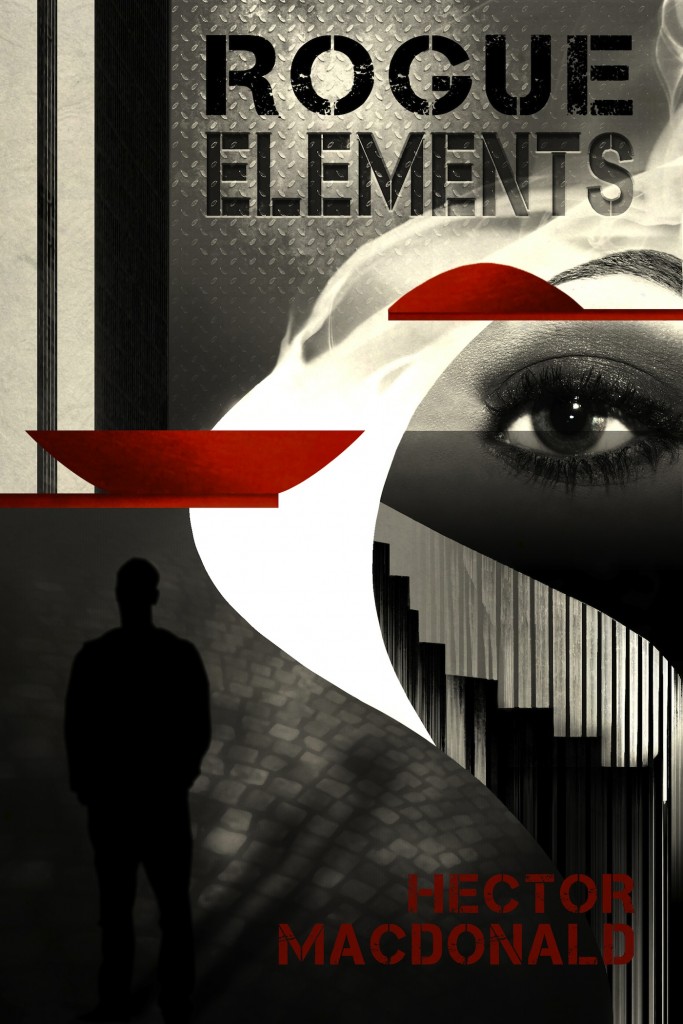 Disgraced MI6 spymaster Madeleine Wraye knows just the man to track a killer and keep the remaining two reformers alive. But her exceptional protégé, Simon Arkell, hasn’t been seen in nine years. And there’s another problem: the assassin’s orders may be coming from someone dangerously close to home.

The Day of the Jackal meets Tinker, Tailor in an explosive mix of espionage, conspiracy, narcotics and betrayal.

The War on Drugs is lost: who will survive the final battle?

“Elegant and ingenious, it delivers exactly what it promises — a spy story in the grand tradition” – Daily Mail

Book Review: The Dollhouse in the Crawlspace, by Ellen Byerrum
Book Review: Dragonflies, a Techno Thriller by Andy Straka (with Durrell Nelson)