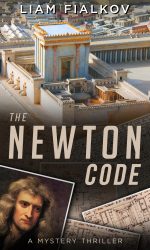 The Bottom Line: A must-read for fans of Dan Brown and Steve Berry. While Sir Isaac Newton’s scientific legacy is well-established, novelist Liam Fialkov uses Newton’s lesser known obsessions with Christianity and metaphysics as the core of a spellbinding religious conspiracy thriller. As The Newton Code opens, computers around the world are held captive. For 13 minutes, […] 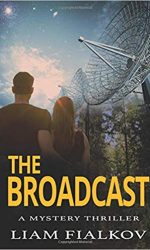 The Bottom Line: The Man in the High Castle meets The Circle. A truly innovative sci-fi thriller that should make for lively book club discussion. What if a technological breakthrough could allow people to view video footage of historical events going back thousands of years? That is the promise of a fascinating technology at the […]