The Bottom Line: Did the world need another spy novel pitting the CIA against Russia? The answer is a resounding yes. 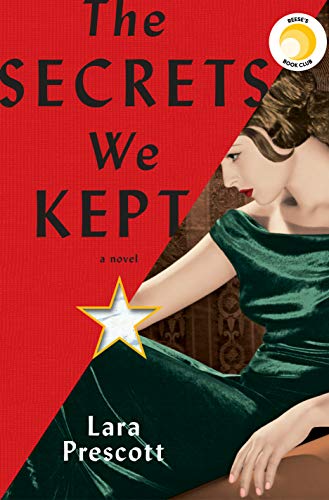 The CIA has other plans. Why not use the subversive novel to create civil unrest in the Soviet Union?

To do that, they just need to get the back back into the country. They employ two typists, Sally and Irina, to carry out the mission.

Based on a true story, Prescott has created a compelling historical fiction novel. Fans looking for the next John Le Carre should look elsewhere, as the quiet desperation and simmering loneliness of the spy trade is nowhere to be found. In its place is a slew of parties and galas, where social skills rule the day. The globetrotting plot bounces between D.C., Moscow, Paris, Seattle and Milan was ease.

While the book is hardly boiling over with action and cliffhangers, it has found a unique voice in the genre and a story original enough to grip most readers.

The Ninth Session, One of the Year’s Best Thrillers
The Testaments: The Sequel to The Handmaid’s Tale