The Bottom Line: Fans of alien invasion themes should check out this highly original tale told through the lens of a doomed extraterrestrial species.

Some 10% of Americans claim to have actually seen a UFO, and 77% believe there are signs that aliens have visited Earth. So with the question of alien visitation now settled, we can move on to the next logical question: why are they coming here? 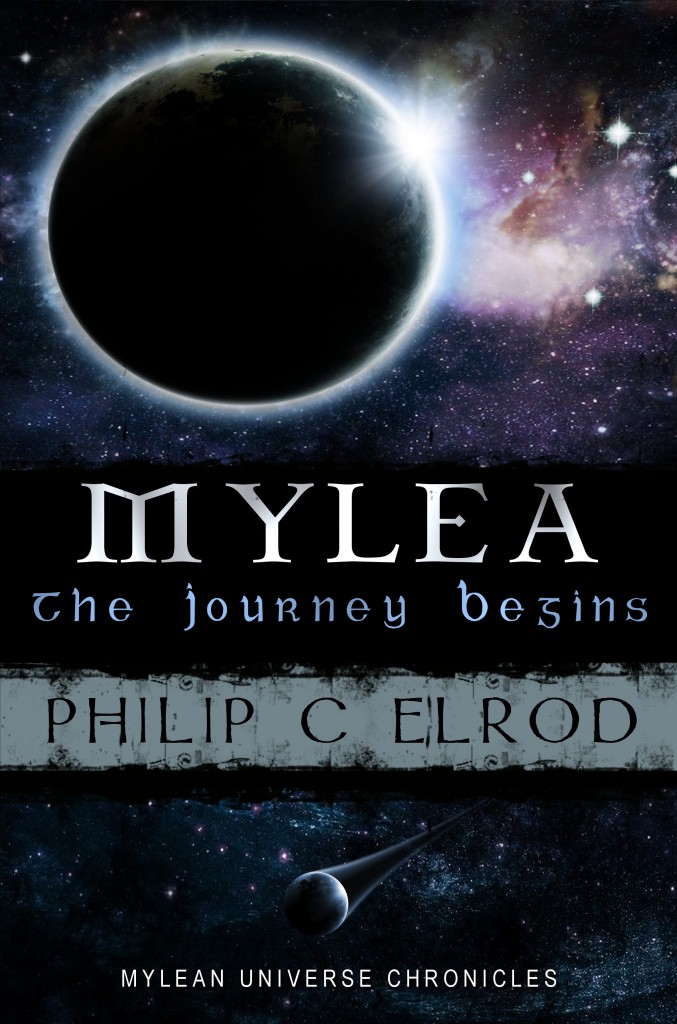 Phillip C. Elrod’s Mylea: The Journey Begins is as innovative an explanation as you’re likely to get. Credit Elrod for avoiding common themes in the alien invasion genre, including the search for water (Signs) or the desire to stop our senseless violence (The Day the Earth Stood Still). Instead, Mylea tells of a civilization that, despite its wondrous technology, is helpless to stop the black hole approaching its sun. Facing certain destruction, Mylean scientists seem to have but one option: flee to Earth.

Enter Tanaka Tainaikai, one of Mylea’s most revered scientists. Much of the book, which a prequel to in Elrod’s Mylean Universe Chronicles, details the planning stages for their escape to Earth through the lens of Tainaikai’s plan. But one thing is central to the plan: minimize contact with Earthlings.

Elrod takes us to Earth, where Japanese Astronomer Akiro Matsumoto – while attempting to discover a comet – stumbles across an enormous object in the sky. Are the Myleans really incapable of a quiet resettlement, or do they have something else up their sleeve? The answers are bound to surprise and entertain you.