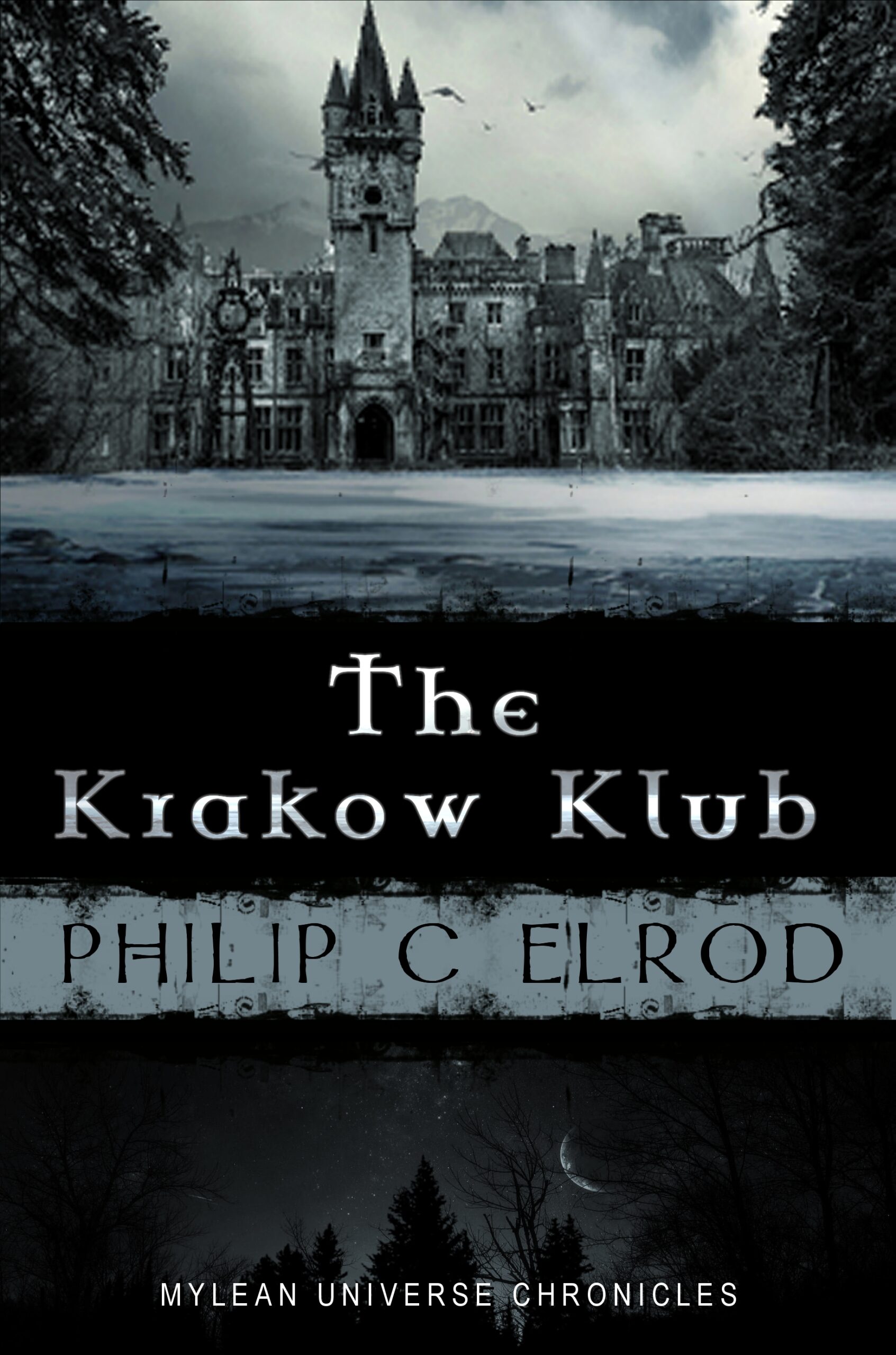 The Bottom Line: Once again, Philip C. Elrod has taken traditional alien invasion tropes, turned them upside down, and given us something genuinely new and thrilling. Good stuff. The second installment in Elrod’s series about an alien race from a doomed planet deftly transport us into breathtaking new territory. From the outside, John F. Scott appears […] 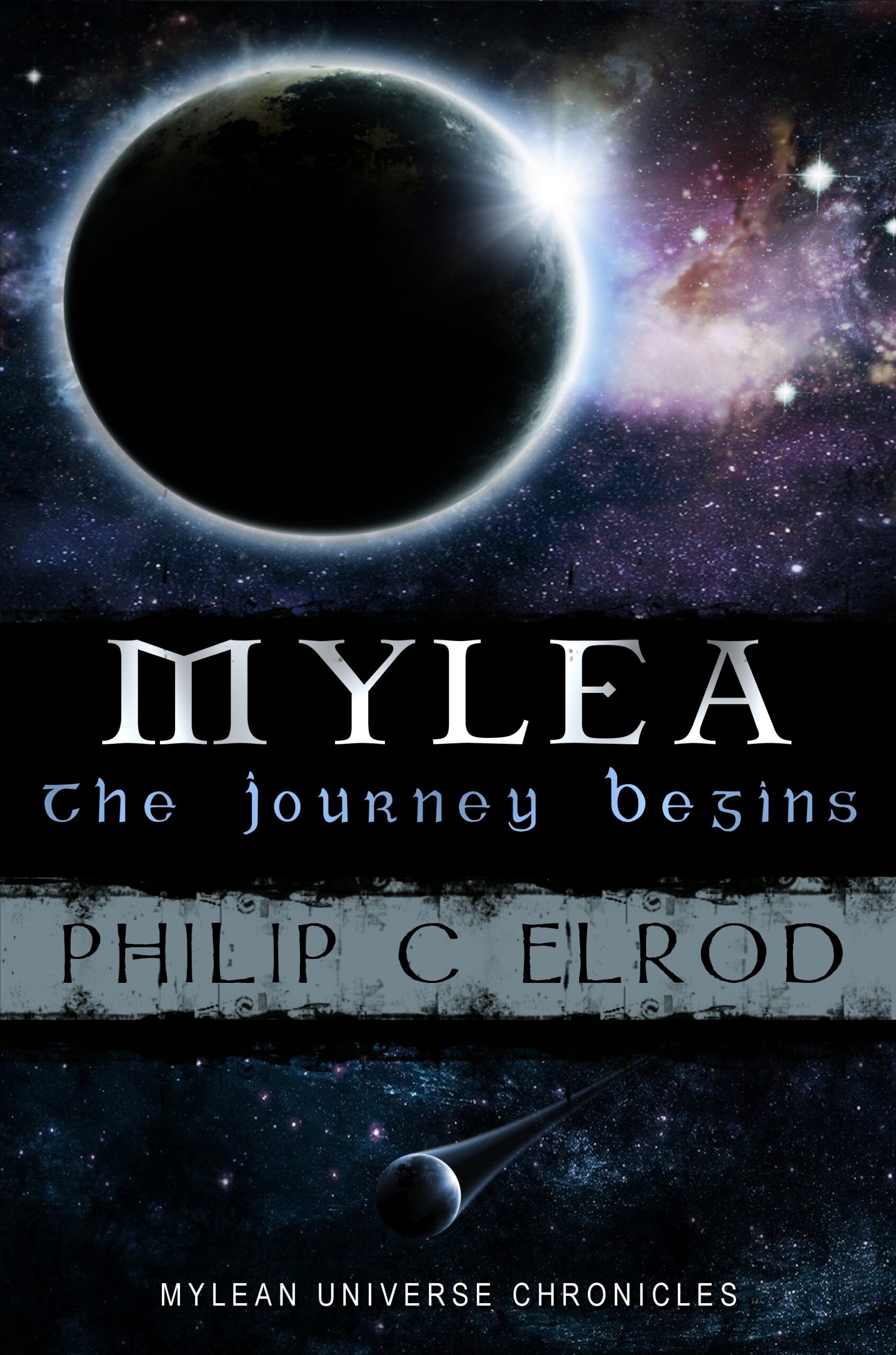 The Bottom Line: Fans of alien invasion themes should check out this highly original tale told through the lens of a doomed extraterrestrial species. Some 10% of Americans claim to have actually seen a UFO, and 77% believe there are signs that aliens have visited Earth. So with the question of alien visitation now settled, […]