The Bottom Line: A deeply psychological crime thriller that perfectly captures the terrors of both murder and life itself. Highly recommended. 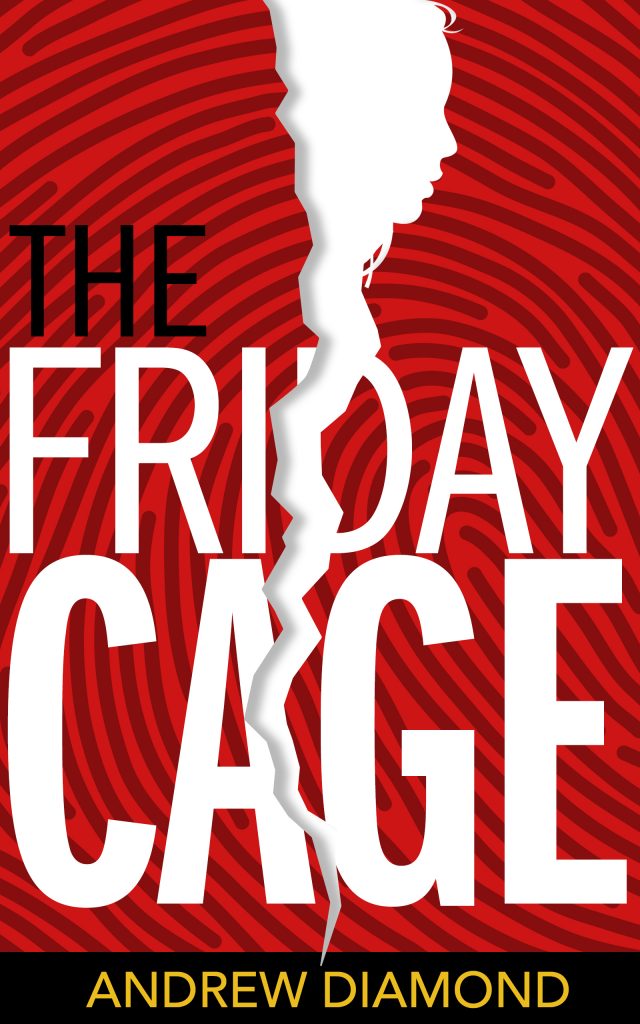 Financial auditor Claire Chastain is sure she’s being followed as she drives to work. She remembers that days earlier, a man introducing himself as a police detective appeared at her door, asking about the last conversation she had with a close friend that she has known since high school. Alarm bells go off. She wasn’t even aware of her friend’s death. How did the man know she and her friend had spoken? How did the detective even know where to find her?

Claire recently moved from New York City to Washington D.C. She tells people she made the move to take care of her grandmother who is suffering from dementia, but that’s only partially true. She’s also running from a failed relationship with her ex, Peter, among other things.

Later, when Claire discovers that the detective was an imposter, she realizes that the challenges in her personal life may pale in comparison to the trouble that has found her.

Author Andrew Diamond, author of Best of 2019 honoree To Hell With Johnny Manic, delivers the premium-grade suspense we’ve come to rely on while successfully exploring new ground. In addition to significant intelligence and grit, Claire Chastain may be Diamond’s deepest protagonist yet. As if dealing with the shock of her friend’s death, a potential predator and her failed relationship wasn’t enough, Claire is hardly a born caregiver. Her memory-challenged grandmother constantly asks where “Peter” is, opening emotional wounds again and again. Anxiety, fear, grief, regret and the quest for survival and justice are constantly simmering under the surface. Diamond balances it all within a clever murder mystery that will please old fans and bring new converts.

The American Strangler, One of the Year’s Best Thrillers
American Slaughterhouse, a Fresh and Timely Serial Killer Thriller by Doc Cage