The Bottom Line: A page-turning medical thriller about the potential consequences of mass infertility that will you have you up long past your bedtime. 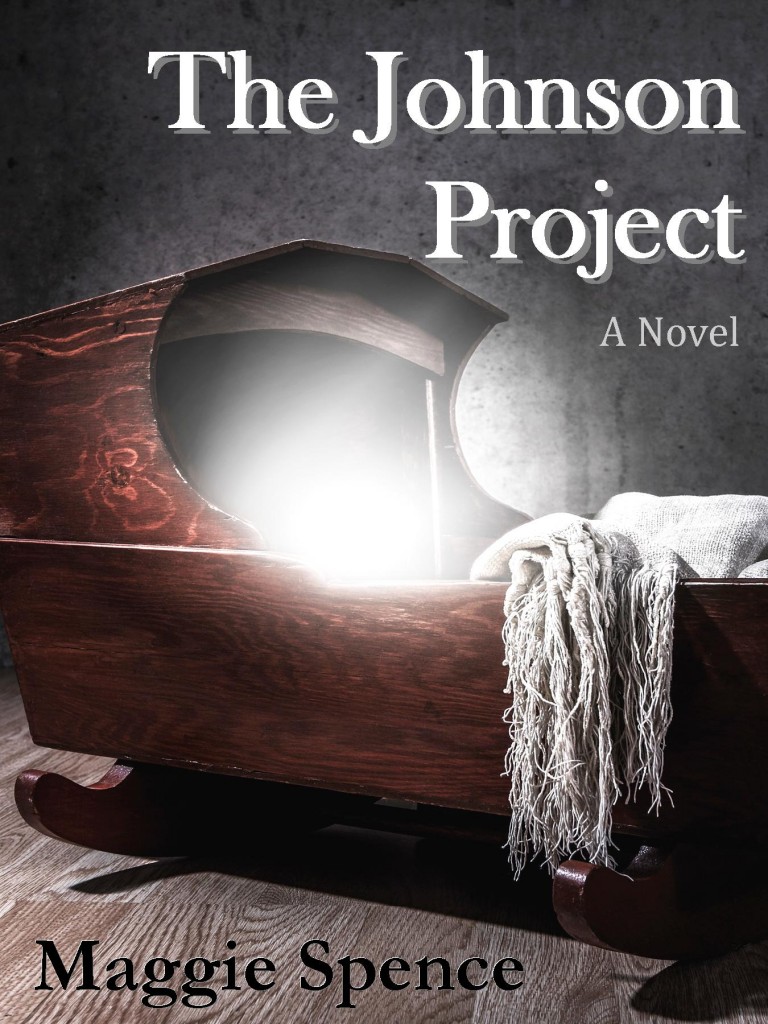 In his role as a liaison psychiatrist to the Chicago Public School System, Dr. Rafael Johnson spends his time helping pregnant teens. But mostly, his attempts to help offer young girls alternatives to welfare – such as adoption – fall on unreceptive ears. But when the number of girls coming to him suddenly dwindles, he suspects something is wrong. Meanwhile, Rafael’s brother, Ted, runs a fertility clinic that hasn’t seen a successful IVF in weeks. As stories about dipping pregnancy rates begin showing up in the news, he begins calling researchers across the country to share information. Soon, the news is definitive: there hasn’t been a new pregnancy on the entire planet for at least six weeks.

While the brilliant fertility doctor begins researching a cure, a cynical researcher whom Ted respects plants an ominous thought in his head – even if he’s successful, won’t the world’s new babies be born right back into war, prostitution and other equally vile pursuits? He begins to understand that things don’t have to go back to the way they were before. But of course, improving humanity won’t come without a steep price.

Over the past few decades, dystopian novels about widespread infertility have been numerous, most notably P.D. James’ Children of Men, Margaret Atwood’s The Handmaiden’s Tale and Joe Hart’s The Last Girl. But Maggie Spence’s entry into this fictional collective distinguishes itself in both substance and style. Given current global climate trends, the Zika virus and the growing power of politicized global health organizations, The Johnson Project actually seems to have one of the most plausible plots. That makes it all the more terrifying.

Spence’s storytelling style is similarly singular. Her gift for realistic dialogue is striking, with every interpersonal interaction charged with emotion and at times, even levity. By contrast, the passage of time and major events – such as the invention of the cure – are told with sweeping exposition more often seen in fairy tales (“World leaders made announcements to their people promising a plan to accommodate the Johnson Project and restructure their school systems.”). Overall, Spence’s style, while unusual, lends an effective voice to a wholly engrossing tale.