The Bottom Line: A hugely enjoyable heist novel for the 21st century.

Rick Welkner is having the worst month of his life. His girlfriend is pressuring him to tie the knot, he lost a sales commission that he desperately needed, and his loan shark left him on a dusty road outside Las Vegas with a promise to kill him if he didn’t pay $21,000 in 11 days. 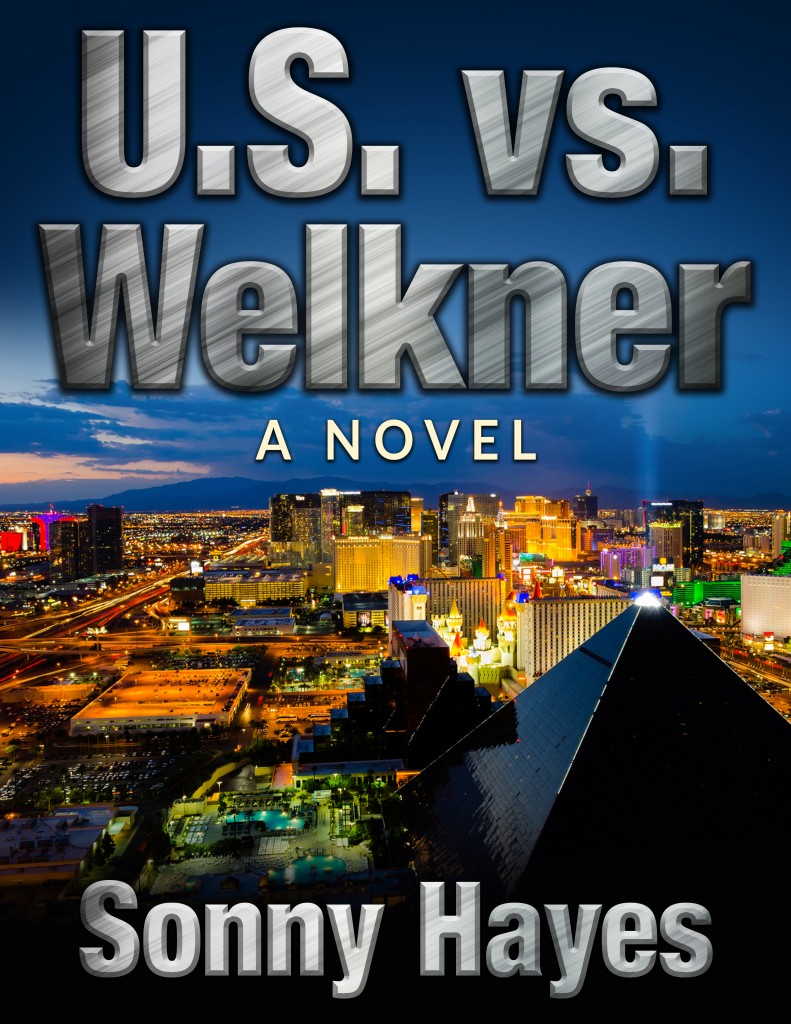 What else could go wrong?

On his hike back to the city, he stumbles upon a bound and gagged computer scientist named Gergo Domokos. Rick tries to save his life, but Domokos has higher priorities. He instructs Rick to dig a plastic key out of the sole of his shoe, which will unlock a local storeroom. His dying wish? Destroy what he finds there.

Easier said than done, as Rick finds a technology that will answer all his problems. Fans of Michael Lewis’ bestselling book Flash Boys, which detailed the ins and outs of high-frequency trading, will be familiar with the concept of intercepting electronic stock orders in order to front-run them for profit. Using a similar technology that intercepts satellite feeds before they are broadcast, Rick and his brother, Brian, quickly figure out how to know the outcome of sporting events before they are over and place lucrative bets.

But just as Domokos predicted before his death, the Welkner brothers’ activities don’t go unnoticed for long. In the hands of a lesser writer, Rick’s worst fears would be retribution from jealous loan sharks. But author Sonny Hayes has created an ingenious conspiracy headed by a man named Arthur Risinger, who may well be the most powerful person in the United States.

High stakes, together with a fast-paced plot and Hayes’ crackling prose puts this book firmly in the winner’s circle.