The Bottom Line: A crowd-pleasing legal thriller that has more than enough suspense for even casual fans of the genre. 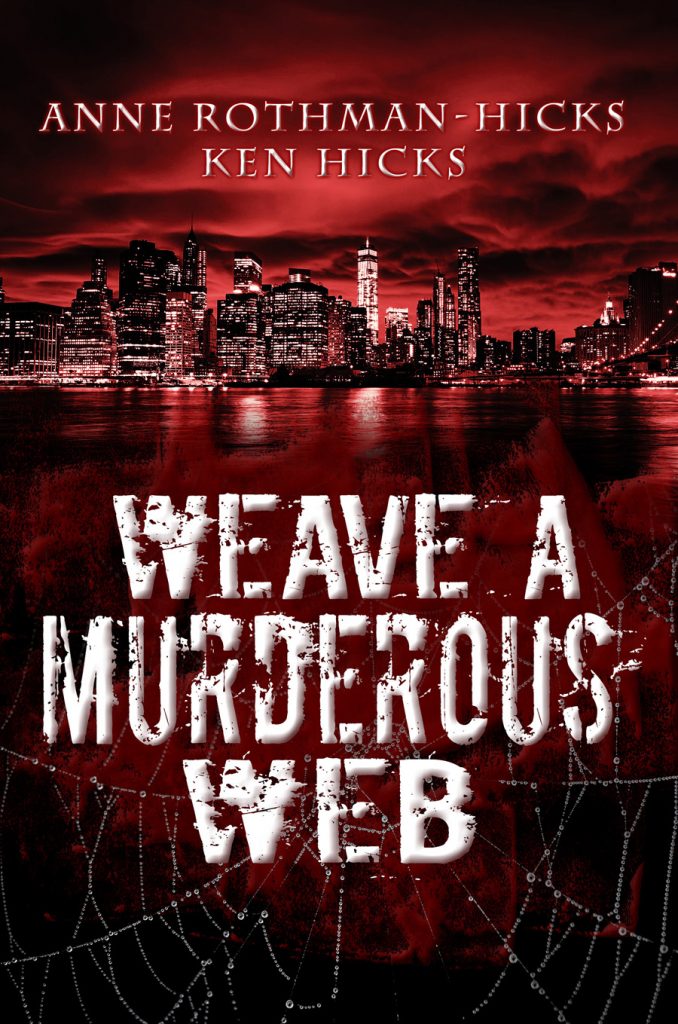 New York lawyer Jane Larson is ambitious, career focussed, and at a crossroads in her personal life. When an old friend begs a favor, Jane is drawn into the unfamiliar territory of the divorce court. The case quickly descends into a quagmire of cash, drugs and murder, and as the body count rises, Jane herself becomes a target.

This second series entry from co-authors Anne Rothman-Hicks and Ken Hicks is a perfect entry point. Jane is both aided and hindered by a balanced cast of characters, most notably the wise-cracking, slovenly Police Officer Bernie Sternberg and his fastidious partner, Officer Maria Torres. Fellow attorney Bryan Healy serves as the story’s love interest, and Jane’s mother is positioned as a convincing moral guidepost.

As legal thrillers go, Weave a Murderous Web is decidedly lighthearted. Expect none of the grand social commentary on the justice system found in John Grisham or Scott Pratt novels. This is more of an old-fashioned whodunit that is elevated by a distinctly New York level of cynicism and humor, as well as crackling dialogue. The result is an entertaining read that will have readers hanging on until the last page to discover why the victims were murdered, and by who.

Rites of Azathoth, a Masterful Blend of Crime and Horror From Frank Cavallo
Crimes of the Levee, a Highly Recommended Historical Crime Thriller by John Sturgeon