The Bottom Line: An explosive, globetrotting adventure that will thrill fans of John Wick. 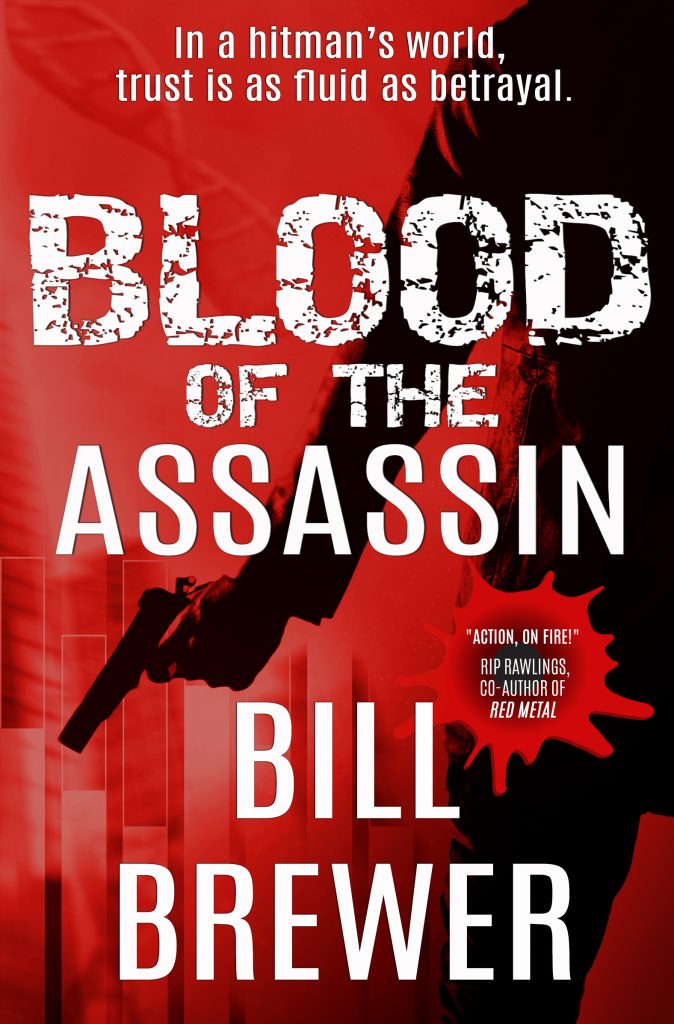 The follow-up to Bill Brewer’s unforgettable origin story Dawn of the Assassin does not disappoint. After proving to be an incredibly improvisational and creative killer, David Diegert has now completed training for Crepusculous, a secret society that controls the economy.

For his first official mission, he’s paired with his trainer, lethal Pakistani assassin Fatima Hussain, who still thinks of him as “careless and risky.” She refuses to work with him until her boss leaves her no choice. During a mission when a counterstrike team threatens her life, Diegert’s ingenuity saves her and allows them to escape. Can they learn to trust each other, or will they find themselves locked in mortal combat?

Meanwhile, Crepusculous leadership has decided to embark on a plan to devalue established currencies, beginning with the U.S. dollar, in order to eliminate physical money and replace it with a digital currency based upon the tremendous value of the organization’s assets. The plan involves a high-level assassination, disruption of economic markets, and calling in U.S. debt in a way that will create a domino effect, forcing the federal government into bankruptcy.

Author Bill Brewer has done wonders in this second entry in the David Diegert series. Reminiscent of John Wick, Brewer has created a compellingly powerful shadow society that controls most of the world’s meaningful commerce. The organization’s power structure and reach into global society is fascinating. Thankfully, David’s journey from a raw, instinctive instrument of death into a polished fighting machine is still early. The book’s action scenes have an air of the unexpected, which is fitting. But David is also learning to be strategic, and it’s his decisions as much as his physical gifts that elevate Blood of the Assassin into a must-read thriller.